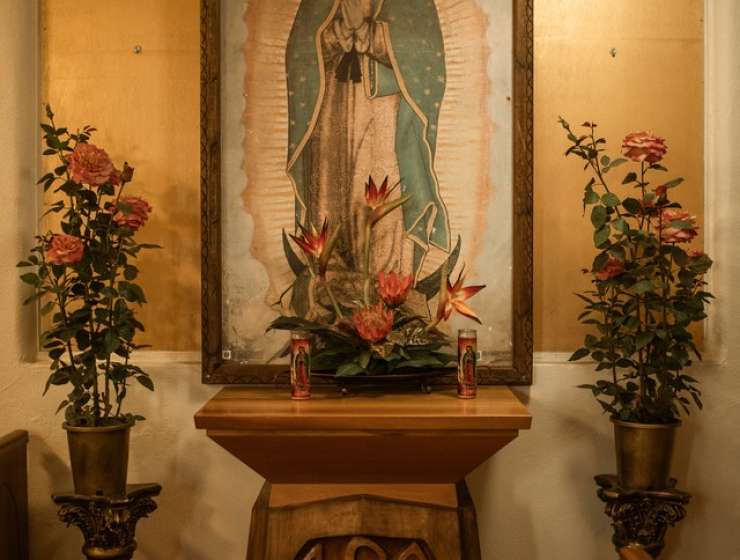 To be writing these words is, for me, to undergo the severest test of my core belief—that sentences can be more powerful than pictures. A writer can hope to do what a photographer cannot: convey how things smelled and sounded as well as how things looked. I seriously doubt my ability to perform this task on this occasion. Unless you see the landscape of ecocide, or meet the eyes of its victims, you will quite simply have no idea. I am content, just for once—and especially since it is the work of the brave and tough and undeterrable James Nachtwey—to be occupying the space between pictures.

The very title of our joint subject is, I must tell you, a sick joke to begin with. Perhaps you remember the jaunty names of the callous brutes in Reservoir Dogs: “Mr. Pink,” “Mr. Blue,” and so on? Well, the tradition of giving pretty names to ugly things is as old as warfare. In Vietnam, between 1961 and 1971, the high command of the United States decided that, since a guerrilla struggle was apparently being protected by tree cover, a useful first step might be to “defoliate” those same trees. Famous corporations such as Dow and Monsanto were given the task of attacking and withering the natural order of a country. The resulting chemical weaponry was euphemistically graded by color: Agent Pink, Agent Green (yes, it’s true), Agent Purple, Agent Blue, Agent White, and—spoken often in whispers—Agent Orange.

This shady gang, or gang of shades, all deferred to its ruthless chief, who proudly bore the color of hectic madness. The key constituent of Agent Orange is dioxin: a horrifying chemical that makes total war not just on vegetation but also on the roots and essences of life itself. The orange, in other words, was clockwork from the start. If you wonder what the dioxin effect can look like, recall the ravaged features of Viktor Yushchenko—ironically, the leader of the Orange Revolution.

Story Continues
vanityfair.com
What Do You Think Of That Genius?