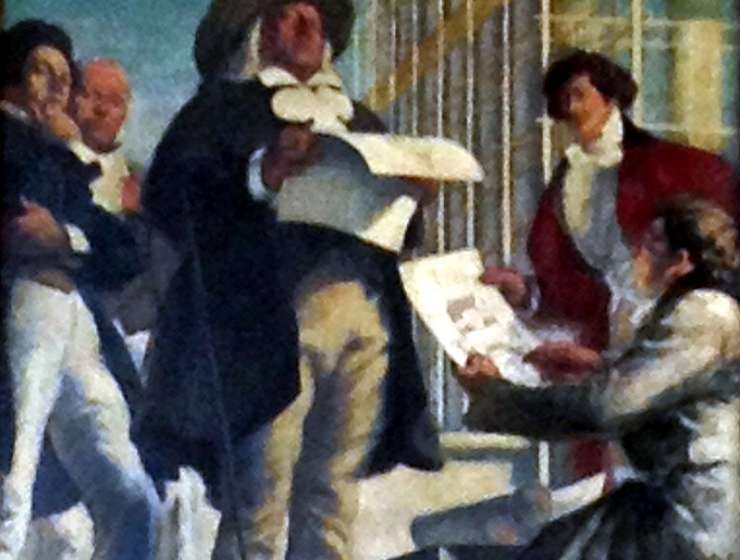 Despite the global influence of his works during and after his lifetime, Jeremy Bentham is a largely neglected figure in IR. While his utilitarian mode of reasoning and his relentless efforts to change British society have received significant scholarly attention, the same cannot be said of his international writings and his vision of an international order of liberal nations.

Bentham’s “global intellectual activism” in promoting legal reform abroad during the 1810 s and 1820 s suggests that the prospect of “exporting” constitutional and representative forms of government was key to this vision. In piecing together Bentham’s mature constitutional theory and his vision of an international order of liberal nations, this paper sheds some light on the historical emergence of a deep-seated assumption that informs much of current debates about the future of the liberal international order: the belief in the moral superiority of liberal democracies and their central role in upholding international order.