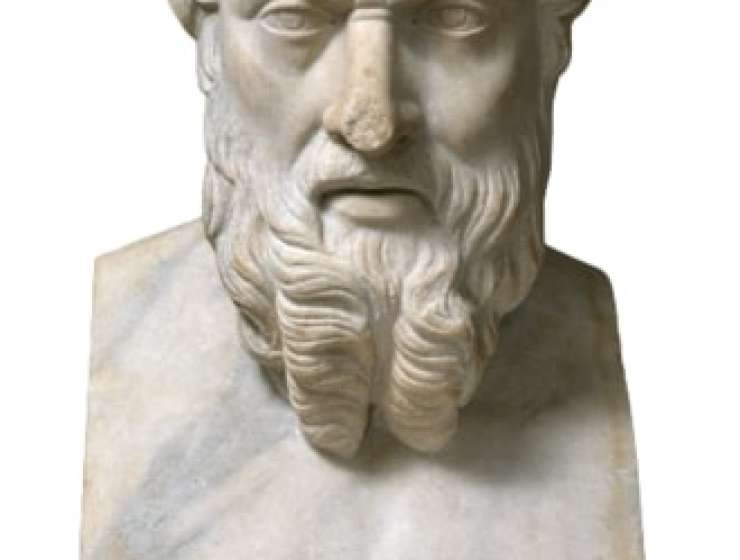 1
251
0
Herodotus and the Invention of History
History

To the historian, these opening lines of Herodotus’ Histories represent something akin to a sacred text, the beginning, it is sometimes argued, of the practice of history, or at least of history as a critical mode of inquiry into the past. Like many claims of origins and intellectual paternity, the venerable cliché that Herodotus was the “father of history” may be a bit suspect. Perhaps he had Greek predecessors who deserve the name historian, such as Hecataeus of Miletus.

Perhaps there are other traditions of historical writing that ought to take precedence when we consider the formation of the historical imagination over time; the Biblical history of the Jews comes immediately to mind in this case. Yet there is an argument to be made that Herodotus, in weaving together the stories of his and other cultures, in taking the conventions of Greek religion and Greek epic and making those conventions meaningful to contemporary or near-contemporary events, in constructing a dense narrative of those events, and, finally, in his prodigious questioning of his world about its memories of the past, “invented” history. And this is the case I’ll try to make today.

Story Continues
reed.edu
What Do You Think Of That Genius?