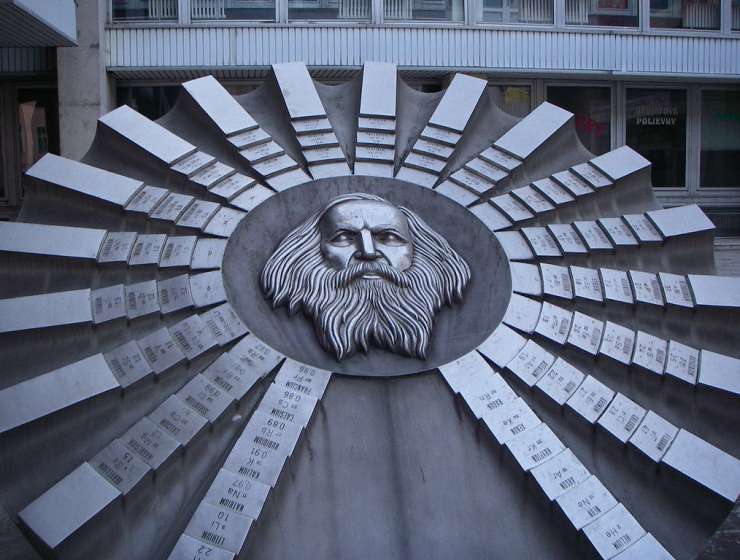 For physics, it’s Newton’s Principia of 1687, the book that introduced the laws of motion and gravity. Biology celebrates Darwin’s On the Origin of Species (1859) along with his birthday (1809). Astronomy fans commemorate 1543, when Copernicus placed the sun at the center of the solar system.

And for chemistry, no cause for celebration surpasses the origin of the periodic table of the elements, created 150 years ago this March by the Russian chemist Dmitrii Ivanovich Mendeleev.

Mendeleev’s table has become as familiar to chemistry students as spreadsheets are to accountants. It summarizes an entire science in 100 or so squares containing symbols and numbers. It enumerates the elements that compose all earthly substances, arranged so as to reveal patterns in their properties, guiding the pursuit of chemical research both in theory and in practice.