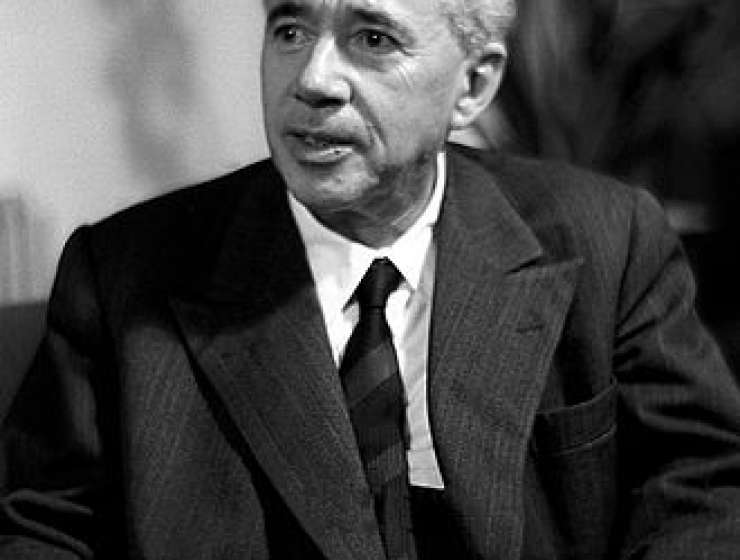 1
190
0
Paving the way to polythene
Chemistry

It is 50 years since Karl Ziegler and Giulio Natta won the Nobel prize for their work on polymers. Mike Sutton traces the story of their discoveries

During world war two it was widely believed that Britain’s fighter pilots were fed carrots to improve their night vision. Vitamin A is necessary for healthy eyes, and carrots do contain one of its biochemical precursors, beta-carotene. But this rumour was a cover story – the success of RAF night-fighters was really due to their top-secret radar equipment.

Until the late 1930s, the size and weight of radar apparatus made fitting it into fighter planes impossible. But this situation, and the course of the war, was altered by two British innovations. One was the cavity magnetron, a compact device for generating electromagnetic waves. The other was a new electrical insulator – polythene.

Story Continues
chemistryworld.com
What Do You Think Of That Genius?