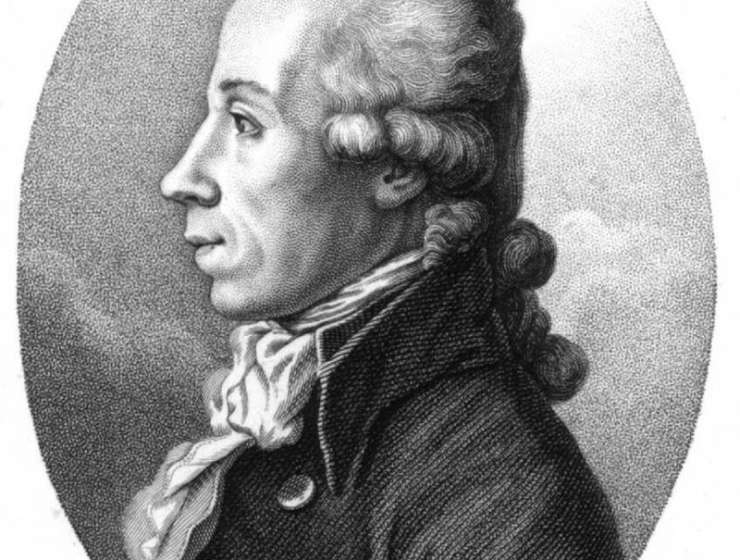 200 years ago - on September 24, 1789 - the pharmacist Martin Heinrich Klaproth (1743-1817) stated his discovery of uranium in the hearing of the Royal Prussian Academy of sciences in Berlin. This jubilee gave occasion to appreciate that discovery. The first part of the paper gives a brief bibliography of the researcher.

His course of life from a pharmaceutical apprentice to the leading analytical chemist of his epoch is outlined; his performance and discoveries, in particular in the field of mineral chemistry, are appreciated. The second part deals with the discovery of uranium and his lifelong pursuit of the new metal in more detail. After briefly appreciating Klaproth's personality as a researcher, finally the importance is indicated that uranium meanwhile has gained as a source of nuclear power for the human race.

Story Continues
inis.iaea.org
What Do You Think Of That Genius?