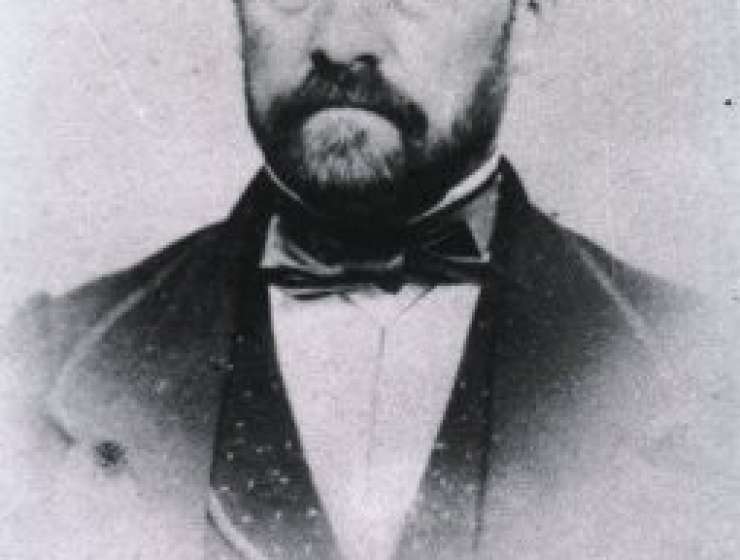 1
201
0
Louis Pasteur, from crystals of life to vaccination
Chemistry

Louis Pasteur (1822-1895) is an exceptional scientist who opened a new era in medicine and biology. Starting from studies on crystals of by-products of wine fermentation, he first defined a distinct chemistry between dead and living matters. He then showed the role of living microbes in the fermentation and putrefaction processes.

This brought him to challenge the two-millennium-old theory of spontaneous generation, using remarkably well-designed experiments. His observations on epidemics in silkworms allowed him to demonstrate the role of specific germs in infectious diseases. His discovery of the vaccine against fowl cholera can be considered as the birth of immunology. Finally, he became universally recognized through his famous vaccinations against anthrax and rabies.