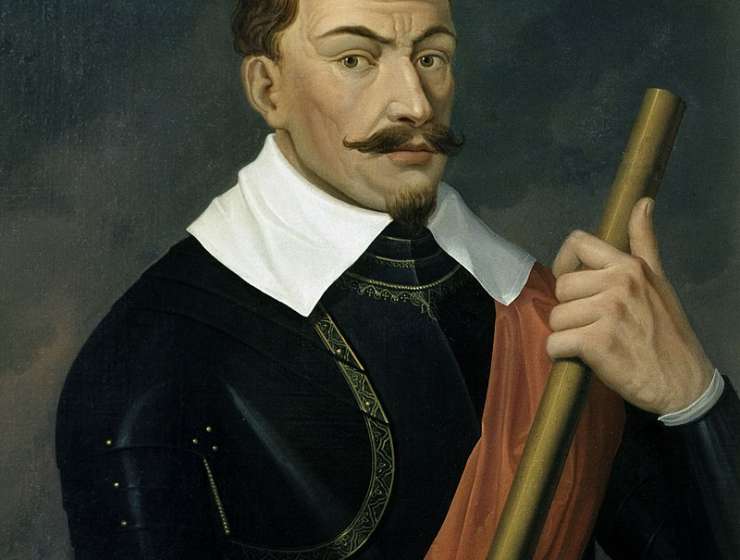 1
305
0
Wallenstein: The Enigma of the Thirty Years War
military

One of the greatest generals of the Thirty Years War was Albrecht von Wallenstein. His fame as a military strategist and financial genius is matched only by his popular reputation as an extraordinarily ambitious, greedy, self-serving, arrogant, harsh and unscrupulous man, unmoved by true religious motivations and guided by astrological observations. In this work, Geoff Mortimer attempts to refute almost all such received wisdoms about Wallenstein, reserving only the most favourable.

The military historian B.H. Liddell Hart credited Friedrich Schiller with making Wallenstein famous as a man characterized by internal contradictions. In Schiller's ‘immortal verse’, Hart wrote, Wallenstein was ‘a man who in a mystery-loving world stands out as the most unfathomable of human puzzles’ (Great Captains Unveiled, 1927, pp. 155–6). Mortimer's subtitle thus plays on this common conception of Wallenstein as a problematic and strangely inconsistent man, a man who, in Hart's words, was an ‘enigma of history’. Yet for Mortimer the enigma is not Wallenstein himself. Instead, he sees a paradox at work in the historiography: modern understandings of Wallenstein's character, he argues, flatly contradict both reason and the historical evidence. ‘Can a star-struck fantast’, he writes: