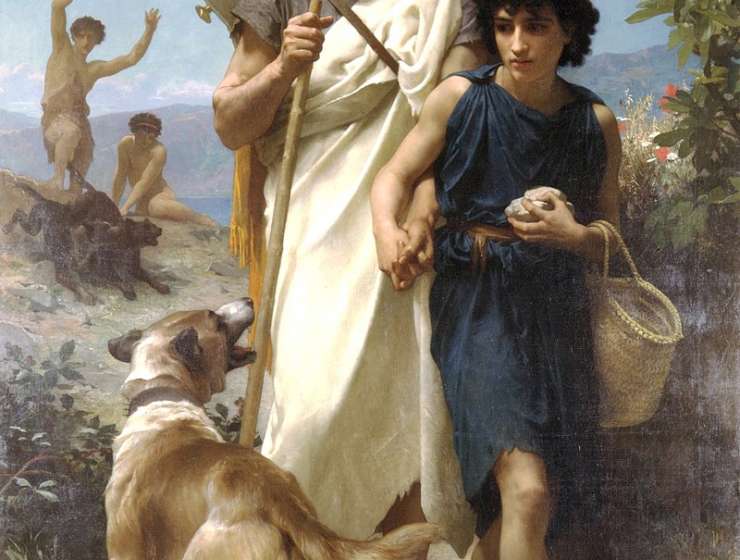 THE researches of Dr. Leaf have opened a new phase in the discussion of the Homeric problem. His first task is to discard the interpretations which have hitherto held the field. Until the publication of Wolf's “Prolegomena” the unity of the Epic was, as a matter of course, accepted. We were then invited to believe that the Iliad at least was a collection of lays welded into a single whole by some skilful editor.

With the study of comparative philology came the theory that the gods of Homer were manifestations of nature powers adapted to the local geography and the traditional history. This was followed in more recent times by the suggestion that the Iliad represents a reflex of combats fought, not in the Troad, but of tribal battles in Asia Minor between Eubœan-Bœotian colonists and Locrians or South Thessalians, or between Locrians and Boeotians on the Greek mainland.