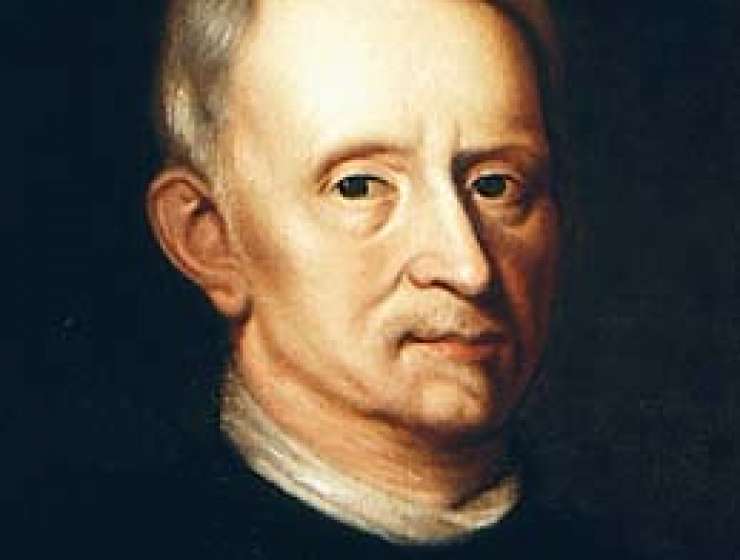 This chapter discusses Jan Baptist Van Helmont’s (1579–1644) views on poison in light of his medical alchemy. First, it argues that his approach was fundamentally influenced by the theories of “universal poison” and “potent poison” developed by Theophrastus von Hohenheim, called Paracelsus (1493–1541). Paracelsus’s ideas supported Van Helmont’s own views that medical alchemy was the only key to curing all diseases and poisons.

At the same time, Van Helmont sought to set these concepts more clearly in a Christian framework and also used them to launch a scathing attack on Galenic medicine and practices. Moreover, Van Helmont used poison theory to advance his belief in the existence of a universal solvent alkahest that could extract medical essences out of any being. The alkahest could then be used to construct an all-powerful universal medicine that proved God’s special providence to mankind.