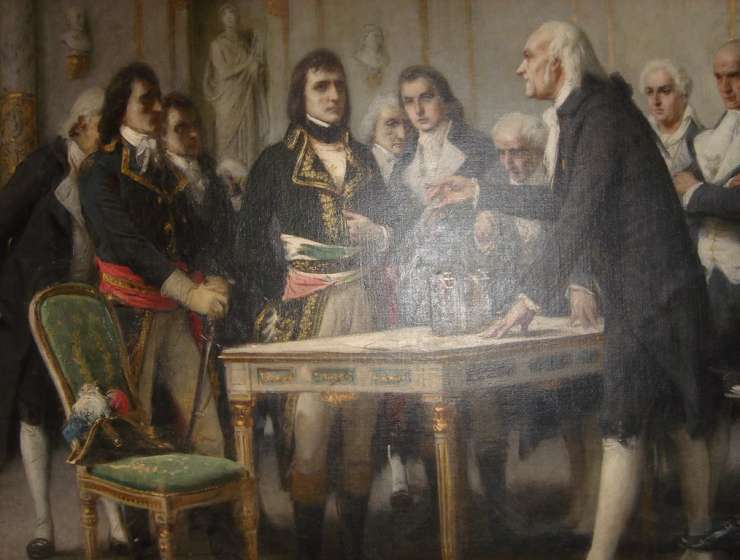 1
191
0
Stories of inventors and their inventions: Alessandro Volta and the Voltaic pile
Science

We all read stories about the innovators of today and how their products or services make a difference. In this series of publications, we shed light on a side that remains often dark and unknown to the public: their patented inventions and what impact they have had on other innovators across society. We did the research and summarized our findings.

Credited as the inventor of the electric battery, Alessandro Giuseppe Antonio Anastasio Volta was an Italian physicist, chemist, and pioneer of electricity and power. In 1799, he invented the ‘Voltaic pile’ to prove that electricity was not generated solely by living beings and that it could be generated chemically. His other notable contributions include the discovery of methane, invention of the hydrogen lamp and the improvement and popularisation of the ‘electrophorus’ – a device that produced static electricity. He is also the reason behind the name ‘volt’, given to the unit of electrical potential.

Story Continues
community.innoenergy.com
What Do You Think Of That Genius?