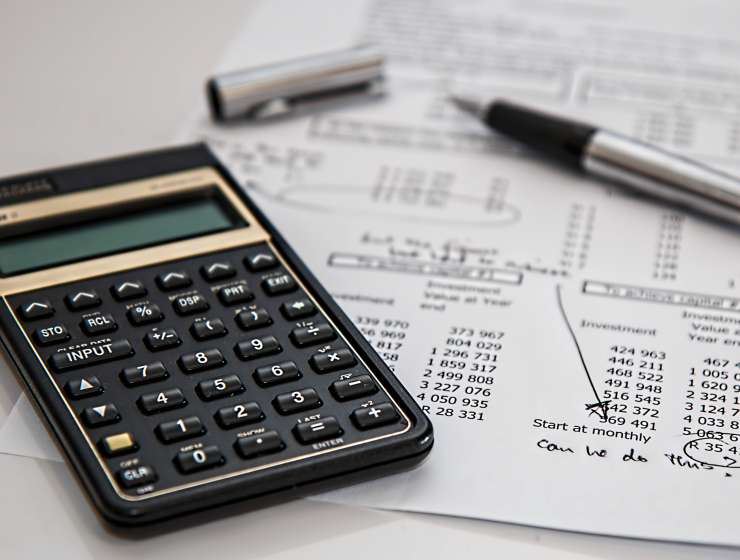 Adrien-Marie Legendre introduced an approach for dealing with errors in measurements that remains one of the most important tools used by engineers and scientists. Legendre was part of a group of mathematicians, along with Laplace, Lagrange, and Monge, who laid the foundations for a more quantitative approach to science and engineering that took hold at the beginning of the 19th century. Legendre worked on predicting the trajectory of cannon balls, measuring the shape of the Earth, and astronomy. In all three areas, he faced a recurring problem — how to make the best choice among several alternatives based on data that are inherently contaminated by error.

Legendre was studying the problem of identifying the orbit of a comet when he seized on the approach known as the least squared error. Typically, astronomers have a small set of measurements of the position of a comet collected during the short time that it is near the sun and visible in the sky. From these data, astronomers want to identify the equation that describes the comet’s entire orbital path around the sun and predicts the next time the comet will be visible in the sky. The problem is that no equation fits the measured positions of the comet because each of the measurements is contaminated by the addition of errors. These errors arise from a variety of sources. Astronomers work hard to minimize errors in measurement, but inevitably they occur.