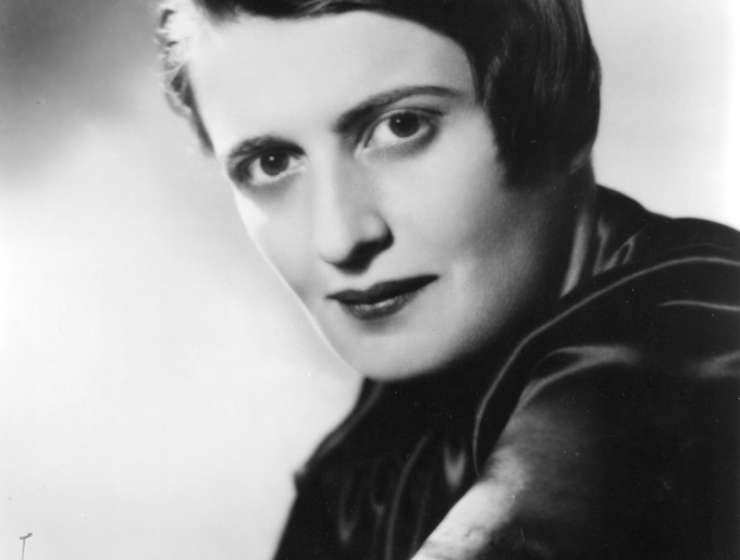 1
223
0
The new age of Ayn Rand: how she won over Trump and Silicon Valley
philosophy

As they plough through their GCSE revision, UK students planning to take politics A-level in the autumn can comfort themselves with this thought: come September, they will be studying one thinker who does not belong in the dusty archives of ancient political theory but is achingly on trend. For the curriculum includes a new addition: the work of Ayn Rand.

It is a timely decision because Rand, who died in 1982 and was alternately ridiculed and revered throughout her lifetime, is having a moment. Long the poster girl of a particularly hardcore brand of free-market fundamentalism – the advocate of a philosophy she called “the virtue of selfishness” – Rand has always had acolytes in the conservative political classes. The Republican speaker of the US House of Representatives, Paul Ryan, is so committed a Randian, he was famous for giving every new member of his staff a copy of Rand’s gargantuan novel, Atlas Shrugged (along with Freidrich Hayek’s Road to Serfdom). The story, oft-repeated, that his colleague in the US Senate, Rand Paul, owes his first name to his father Ron’s adulation of Ayn (it rhymes with “mine”) turns out to be apocryphal, but Paul describes himself as a fan all the same.