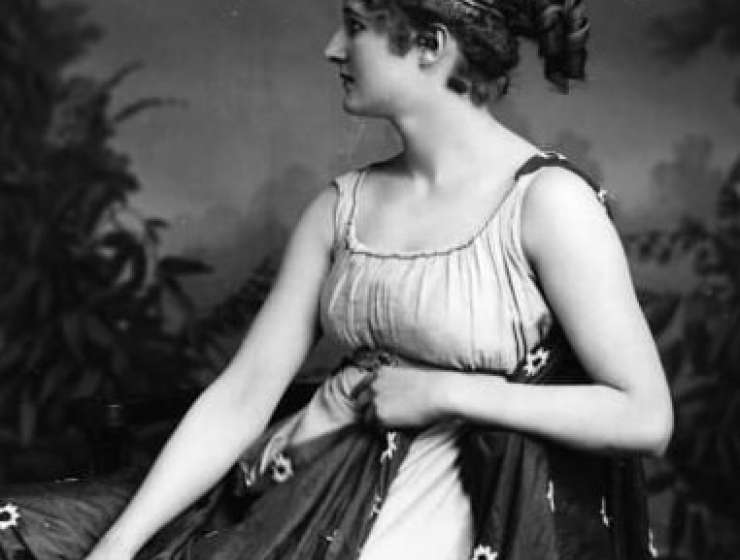 1
228
0
Hypatia of Alexandria: The Passing of Philosophy to Religion
Science

Hypatia, the much loved pagan philosopher of Alexandria, Egypt, has long been acknowledged as the symbol of the passing of the old ways and the triumph of the new. Hypatia (370-415 CE) was the daughter of Theon, the last professor of the Alexandrian University (associated closely with the famous Library of Alexandria). Theon was a brilliant mathematician who closely copied Euclid's Elements and the works of Ptolemy and, in the language of our day, home-schooled his daughter in mathematics and philosophy (Deakin in Science/Ockham). Hypatia helped her father in writing commentaries on these works and, in time, wrote her own works and lectured extensively, becoming a woman of note in a culture dominated by male writers and thinkers.

Alexandria, Egypt, had long been (since its founding by Alexander the Great) a seat of learning and a place of pilgrimage for philosophers and thinkers from all over the known world. The great Library, housing over 20,000 scrolls and books, was a major attraction for intellectuals, most of whom had money. Alexandria, therefore, was a prosperous pagan city in the year 415 CE but, for the past 15 of those years, had increasingly become a divided city with Jews fighting in the streets with the new religion of Christianity and Pagans and Christians drawing their own battle lines.