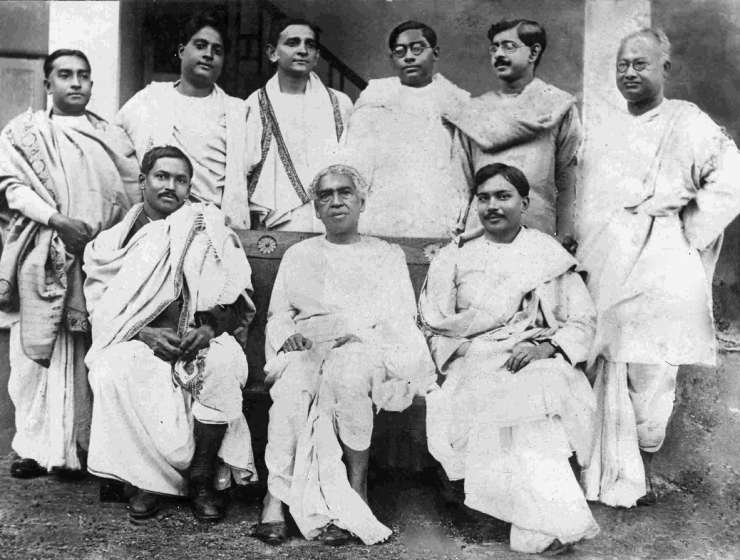 It is often the fate of the engineer to come up with an idea too soon - either before it’s needed or simply before anyone can make sense of it. Rarely has this been done in such diverse fields as those chosen by Jagadish Chandra Bose.

Born in 1858 into a well-to-do family in British India, Bose should have attended the English college, but instead was sent to the local Hindi school so that he should know his own language and people. Here he mixed not with the British-Indian elite but the sons of servants and dalits and it was this that he later credited with inspiring his own work: “I listened spellbound to their stories of birds, animals and aquatic creatures. Perhaps these stories created in my mind a keen interest in investigating the workings of Nature.”

Story Continues
eandt.theiet.org
What Do You Think Of That Genius?