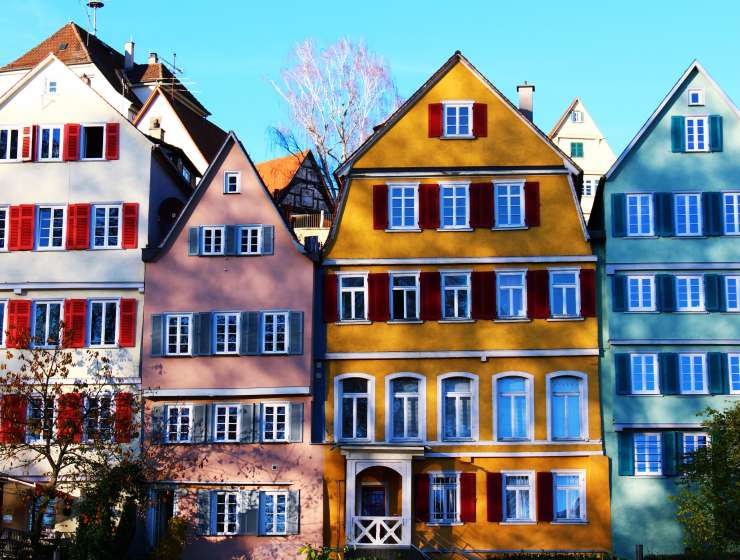 Oswald Spengler (1880–1936) is a neglected figure in the history of European philosophical thought. This article examines the philosophical anthropology developed in his later work, particularly his Man and Technics: A Contribution to a Philosophy of Life (1931). My purpose is twofold: the first is to argue that Spengler's later thought is a response to criticisms of the “pessimism” of his earlier work, The Decline of the West (1919).

Man and Technics overcomes this charge by providing a novel philosophical anthropology which identifies technology as the highest expression of human cognitive and creative capacities. The second is to suggest that in his later period Spengler presents an affirmatory account of modern technology as the final stage of human cultural evolution. I conclude that by providing a philosophical anthropology that reconciles technology with human nature, Man and Technics represents an important development of Spengler's theory of human culture.