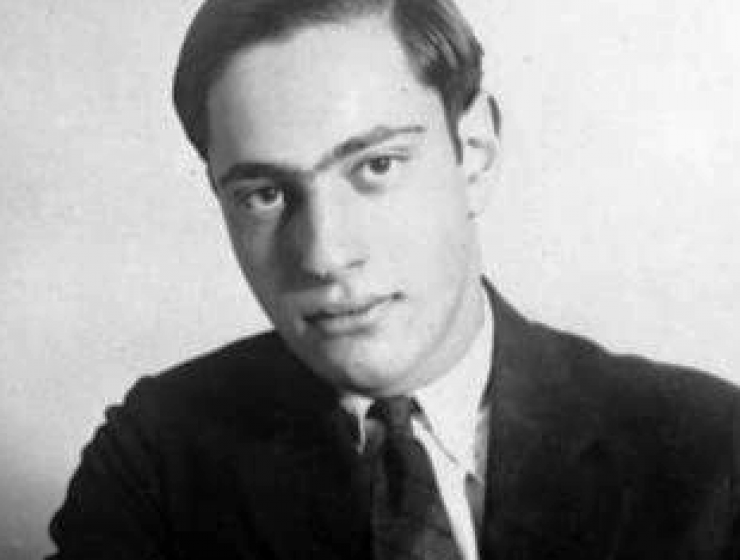 Nathan Leopold was in a bad mood. That evening, on November 10, 1923, he had agreed to drive with his friend and lover, Richard Loeb, from Chicago to the University of Michigan—a journey of six hours—to burglarize Loeb's former fraternity, Zeta Beta Tau. But they had managed to steal only $80 in loose change, a few watches, some penknives and a typewriter. It had been a big effort for very little reward and now, on the journey back to Chicago, Leopold was querulous and argumentative. He complained bitterly that their relationship was too one-sided: he always joined Loeb in his escapades, yet Loeb held him at arm's length.

Eventually Loeb managed to quiet Leopold's complaints with reassurances of his affection and loyalty. And as they continued to drive along the country roads in the direction of Chicago, Loeb started to talk about his idea to carry out the perfect crime. They had committed several burglaries together, and they had set fires on a couple of occasions, but none of their misdeeds had been reported in the newspapers. Loeb wanted to commit a crime that would set all of Chicago talking. What could be more sensational than the kidnapping and murder of a child? If they demanded a ransom from the parents, so much the better. It would be a difficult and complex task to obtain the ransom without being caught. To kidnap a child would be an act of daring—and no one, Loeb proclaimed, would ever know who had accomplished it.