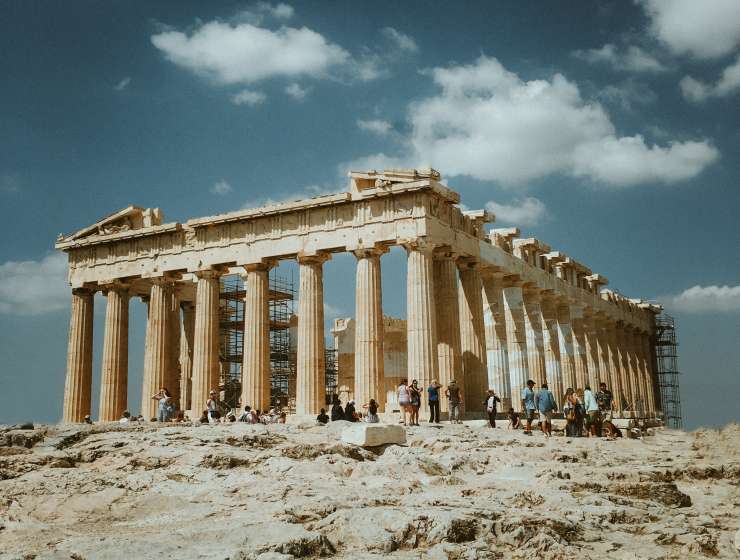 George Grote (1794–1871) published the History of Greece between 1846 and 1856, thereby providing the first positive evaluation of democratic Athens in the early modern period and a novel interpretation of the roles of the sophists and of Socrates, premised on his understanding of democratic Athens. Grote’s account offered a sociological explanation of the moral psychology cultivated by the constitution of the Athenian polis through the citizens’ active political participation.

This participation cultivated civic virtues, emotional and ethical attachment to the polis, and a sense of obligation towards the polis, even at the expense of self-interest. John Stuart Mill (1806–1873) was familiar with Grote’s historical works and emphasized the parallels between the ancient direct democracy and the modern, representative democracy, which he himself promoted in his Considerations on Representative Government (1861). In this article it is argued that J. S. Mill’s concept of the ‘active character’ of the citizen in a modern representative democracy was inspired by Grote’s understanding and positive evaluation of ancient democratic Athens and its moral psychology. This is one example of the phenomenon mentioned in the editorial to this special issue, namely that accounts of past philosophy may influence philosophy proper.