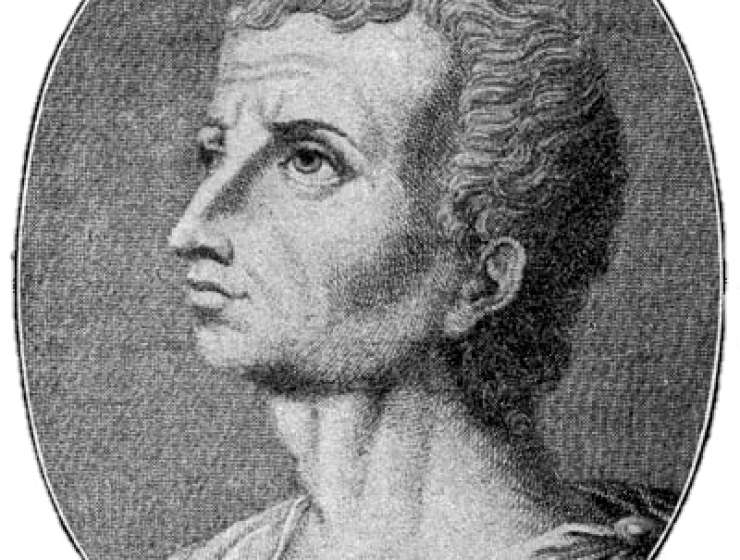 1
114
0
The Historian’s Silences: What Livy Did Not Know—Or Chose Not to Tell
History

The title of this paper is not meant in any way to disparage the author of the greatest historical undertaking of antiquity: Livy’s Ab Urbe Condita, covering more than seven centuries in 142 books. One can only, to the contrary, be amazed at what Livy mastered in his seemingly simple but genial fashion. He himself is the best witness to the breadth of his research (until recently traduced) and his awareness of the endless uncertainties which his narrative had to confront or skirt.[1] There remain, however, for the alert, traditions recorded elsewhere which, given his own widely cast net and great historical curiosity, he might well have included or to which he might have alluded.

In some cases they might have substantially changed his account. These variant traditions will be considered under two categories: those revealed by his predecessors, and by his successors. The fortuitous fact that only those who came after him preserve these alternatives does not, of course, mean that they were not known earlier, but that is how they are preserved to us and that is how it is logical to treat them. This paper does not attempt to investigate every other author whose text relates to Livy, but a number of the most significant. The major omission in a strict sense is Dionysios of Halikarnassos, but that would require a dedicated and lengthy study. He will nevertheless often be cited.[2] The examples to be discussed come from Livy’s first seven books.

Story Continues
degruyter.com
What Do You Think Of That Genius?