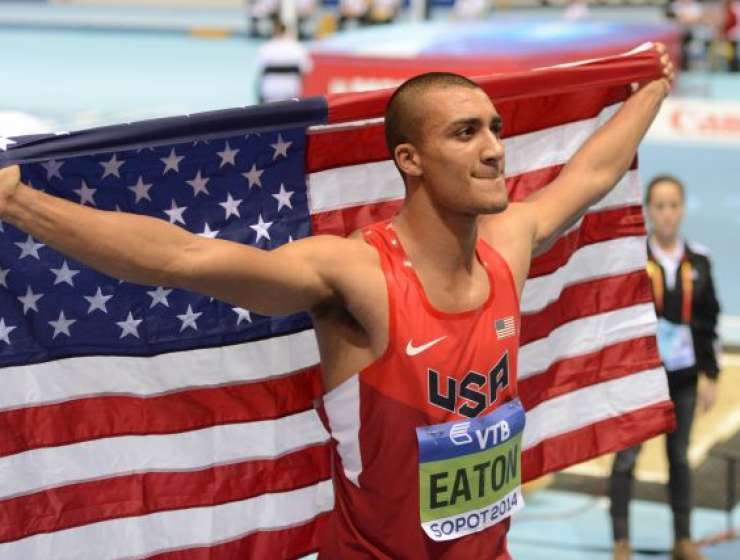 PORTLAND, Oregon — It's National Engineers Week, celebrating the math, science and happy geek-dom that's pushing innovation. 1,300 Oregon fourth graders in the Hillsboro School District and Portland Metro STEM Partnership, have been working on a project this week from Intel to build a mini lunar lander. One of the Intel employees helping them is none other than Oregon's own 2-time Olympic gold medalist Ashton Eaton.

Eaton is a back-to-back Olympic gold medalist in the decathlon. He also holds the world record in the indoor heptathlon. He's an Oregon Duck grad and Bend native. So what's this about him working at Intel? And what's he been up to since retiring in 2017?

Story Continues
kgw.com
What Do You Think Of That Genius?