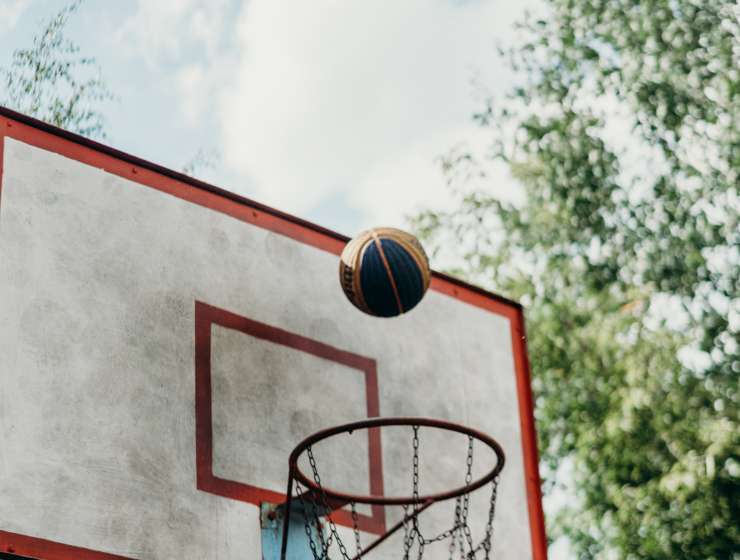 1
263
0
How Michael Jordan became great: ‘Nobody will ever work as hard as I work’
Talent

In 1982, Michael Jordan was just a teenager — he wasn’t even yet the best player on his University of North Carolina basketball team. He still had to write home to his mother asking for stamps and spending money.

Yet Jordan made it known to those around him that he had lofty ambitions, and that he would complement his desire to be great by working hard and always learning how to get better, according to the first installments of ESPN’s 10-part documentary “The Last Dance.”

While the focus of the documentary series is on the Bulls’ 1997-1998 season, in which Jordan and his teammates captured their sixth NBA championship, the first episode also examines Jordan’s earliest days as a public figure, starting with his freshman college season.

Story Continues
cnbc.com
What Do You Think Of That Genius?