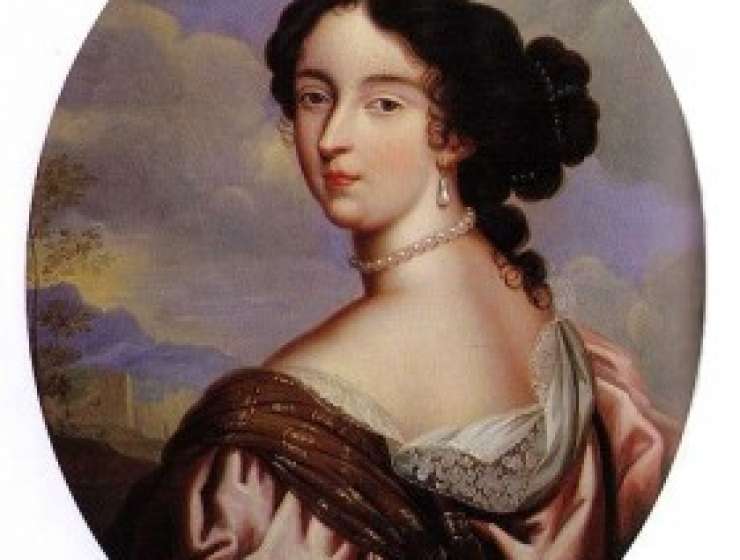 When it comes to royalty and nobility, France has a long history of noblemen and women who each have led incredible lives that still pique the interests of history buffs to this very day.

Francoise D’Aubigne, for example, formerly a French noblewoman who, incredibly secretly married King Louis XIV! Moreover, you’d think that, as she was married to the King of France, she herself would be titled as the Queen of France, but that isn’t quite the case.

She was, however, one of his very closest advisors and was renowned for her charity work, particularly with regards to the Maison Royale de Saint-Louis, which was a school she founded for poorer girls from noble families.

Story Continues
salonprivemag.com
What Do You Think Of That Genius?