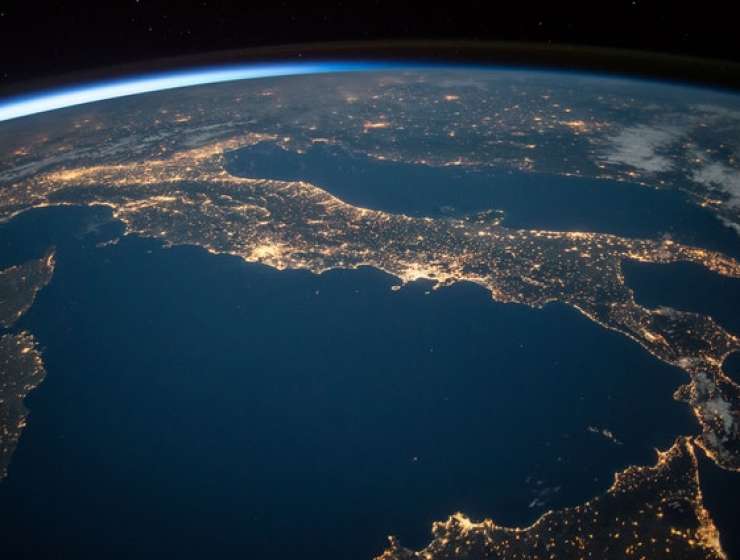 1
249
0
James Croll: A scientist ahead of his time
Science

James Croll (1821–1890) was a Scottish scientist who made major, although still largely unrecognised, contributions to the theory of the effects of variations in the Earth's orbit on the global climate. He was the first to identify the importance of positive feedbacks in the climate system, especially the ice-albedo feedback, and he placed the astrochronological method on a sound footing. Croll's theory was the first to predict multiple ice ages.

However, it was unable to place the end of the most recent glaciation more recently than 80,000 years ago, and as evidence accumulated throughout the 19th century for a much more recent date than this Croll's theory fell into neglect. We argue that this was particularly unfortunate since several of his key ideas were forgotten, and that this has delayed the development of the orbital theory of paleoclimate.