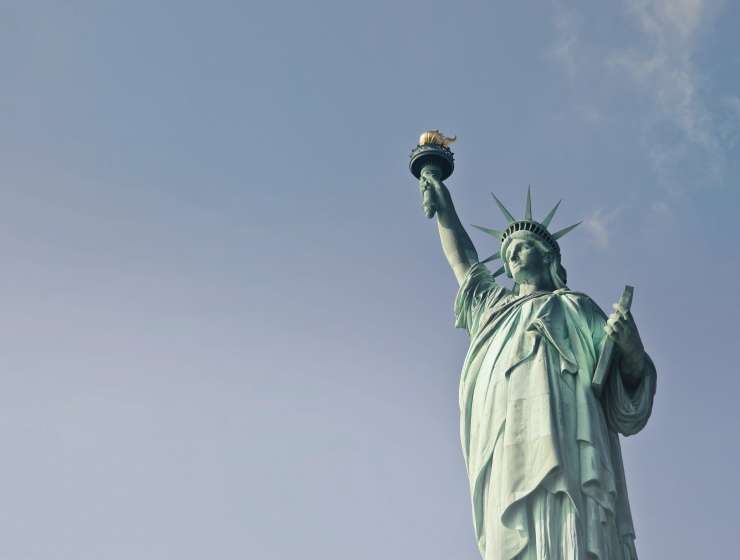 Governor Chris Sununu comes from one of New Hampshire's most prominent political families. His father, John H. Sununu, served as governor and later as chief of staff for former President George H.W. Bush. His brother, John E. Sununu, served as a U.S. congressman and senator. In the latest episode of Outside/In, a podcast about the outdoors, NHPR's Annie Ropeik and Sam Evans-Brown track the Republican Party's views on climate change over the years through the lens of this one political family.

Peter Biello, host of All Things Considered at NHPR, spoke with Annie and Sam about their reporting for this podcast episode, called “The Family Business.”

This interview has been edited for length and clarity.

Story Continues
nhpr.org
What Do You Think Of That Genius?