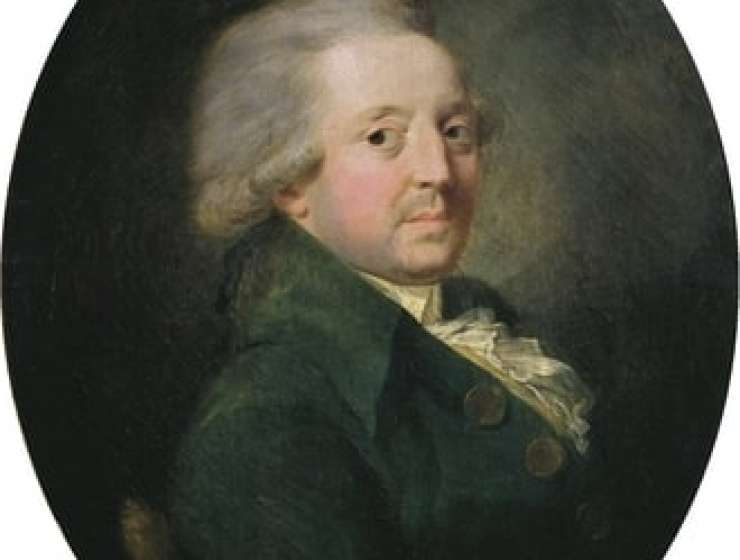 Marie-Jean-Antoine-Nicolas de Caritat, Marquis de Condorcet (September 17, 1743–March 28, 1794) is most often referred to as one of the last philosophes or as an early champion of social science. An inspired proponent of human rights, Condorcet moved from his first achievements in mathematics into public service, with the aim of applying to social and political affairs a scientific model that he termed a “social arithmetic”.

Through educational and constitutional reforms, he hoped to create a liberal, rational and democratic polity. He advocated for the social utility of statistics and probability theory, and he applied mathematical calculations to fiscal crises, the reform of hospital care, jury decision-making and voting procedures. He is best remembered as the author of the posthumously published final work Esquisse d'un tableau historique de l'esprit humain [Sketch for a Historical Picture of the Human Mind] (1794), in which he diagnosed the stages of human progress, including what was yet to come. However, far less well known is Condorcet's extraordinary advocacy of the rights of women. In this regard, he was exceptional even for an enlightened thinker.

Story Continues
plato.stanford.edu
What Do You Think Of That Genius?