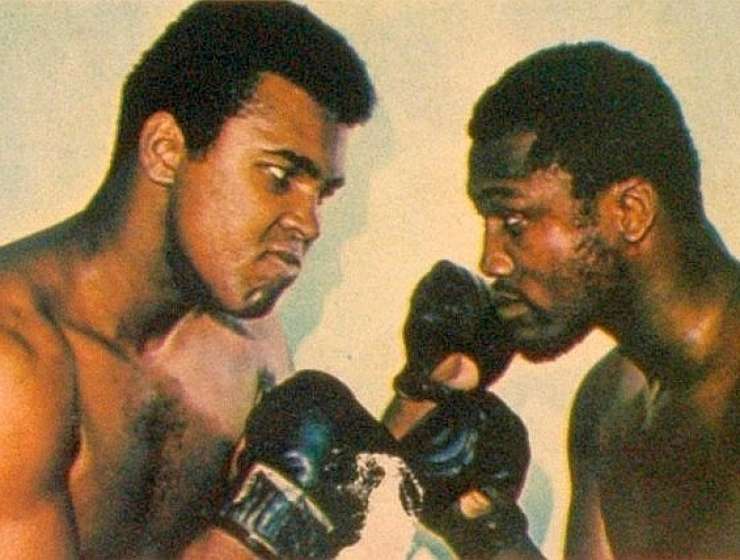 1
310
0
‘Shoot them for what?’ How Muhammad Ali won his greatest fight
Talent

A little before 8 a.m. on April 28, 1967, Muhammad Ali arrived at the Armed Forces Induction Center in Houston.

The Vietnam War was raging, American soldiers were dying by the hundreds, protesters were burning draft cards and conscientious objectors were fleeing to Canada.

“My conscience won’t let me go shoot my brother, or some darker people, or some poor hungry people in the mud for big powerful America,” he had explained two years earlier. “And shoot them for what? They never called me nigger, they never lynched me, they didn’t put no dogs on me, they didn’t rob me of my nationality, rape and kill my mother and father. … Shoot them for what? How can I shoot them poor people? Just take me to jail.”

Story Continues
washingtonpost.com
What Do You Think Of That Genius?