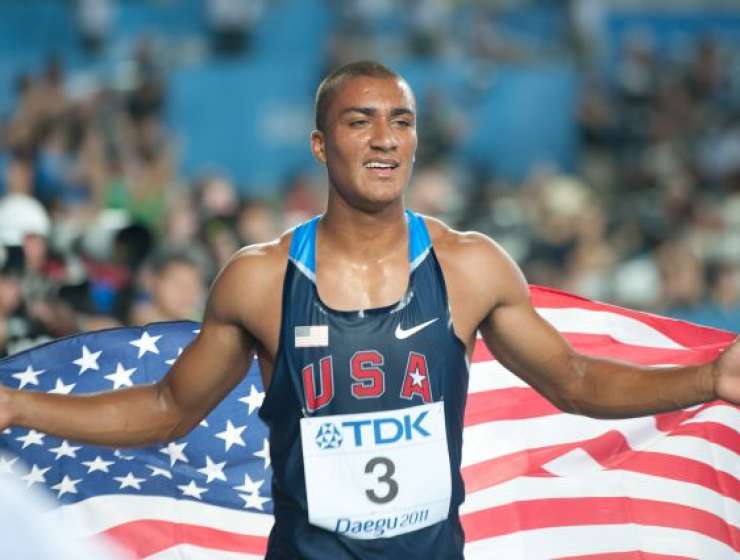 1
184
0
Can Ashton Eaton Save the Decathlon?
Talent

Ten years ago, Tate Metcalf, a high-school track coach in Bend, Oregon, was trying to find a college that would give one of his athletes a scholarship. Ashton Eaton was a talented sprinter with a fierce long jump, but Metcalf received mostly lukewarm responses. His coach felt that Eaton would have the best shot at getting into a Division I college if he competed in one of track and field’s multi-event disciplines, like the heptathlon or the decathlon. Metcalf knew it would make Eaton, who was raised by a single mother and had never had any private coaching, one of the first people in his family to go to college. So he suggested it. “Sure,” Eaton replied, as Metcalf recently recalled. Then Eaton said, “What’s the decathlon?”

Eaton ended up attending the University of Oregon, where he set a variety of collegiate records, although his college coaches concede that without Metcalf’s phone call, Eaton easily could have been overlooked by recruiters.

Eaton, who is  twenty-eight, is now the defending Olympic gold medallist and world-record holder in the event. “He’s the face of track and field,” Metcalf said, sitting underneath a giant banner of Eaton draped over Hayward Field, in Eugene, Oregon, at the Olympic trials earlier this summer. “But nobody knows it because he’s a decathlete.” It’s true: though he has a gleaming smile, press-perfect interview skills, and historic talent, Eaton has remained virtually unknown relative to his Olympic-champion counterparts and even some of his decathlete predecessors. The one place he’s remained indisputably famous is Eugene: here, his face graces billboards and bus signs; the local minor-league baseball team recently distributed Ashton Eaton bobblehead dolls as part of a tribute night to him. “I haven’t seen them yet,” Eaton told me. “It’s a little weird.”