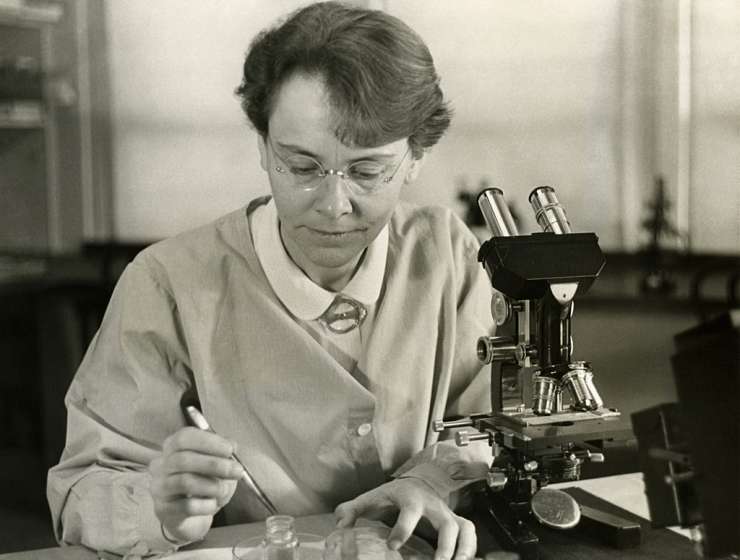 For much of the 20th century, genes were considered to be stable entities arranged in an orderly linear pattern on chromosomes, like beads on a string. In the late 1940s, Barbara McClintock challenged existing concepts of what genes were capable of when she discovered that some genes could be mobile. Her studies of chromosome breakage in maize led her to discover a chromosome-breaking locus that could change its position within a chromosome. McClintock went on to discover other such mobile elements, now known as transposons.

She also found that depending on where they inserted into a chromosome these mobile elements could reversibly alter the expression of other genes. She summarized her data on the first transposable elements she discovered, Ac and Ds, in a 1950 PNAS Classic Article, “The origin and behavior of mutable loci in maize”. Although their existence was accepted relatively soon after by maize geneticists, the widespread nature of mobile genetic elements and the implications of McClintock’s discovery took decades to be widely recognized.