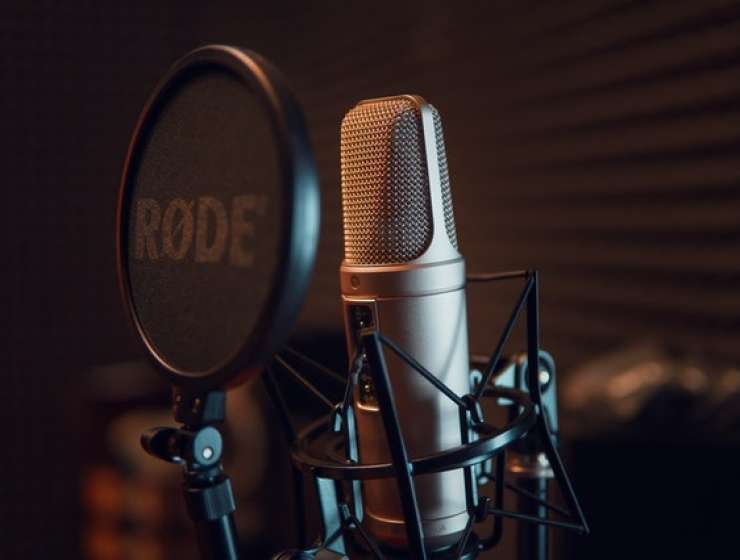 1
190
0
Kelvin Doe: The Boy Who Created His Future
Engineering

Next in our series on young innovators is Sierra Leonean inventor, Kelvin Doe. His story is inspiring because it shows that resources are no barrier and local communities mean just as much as global ones. All you need to get started is curiosity, ambition and creativity.

By the age of 13 and completely self-taught, Kelvin had made a battery capable of powering the surrounding homes and his own continuing work. He also built a radio transmitter, sound amplifier, three-channel mixer and microphone receiver from which he broadcast his own community radio station. Known as DJ Focus for his renowned dedication and drive, Kelvin has credited this unwavering diligence as the source of his inventions.

Story Continues
imaginationmatters.org
What Do You Think Of That Genius?