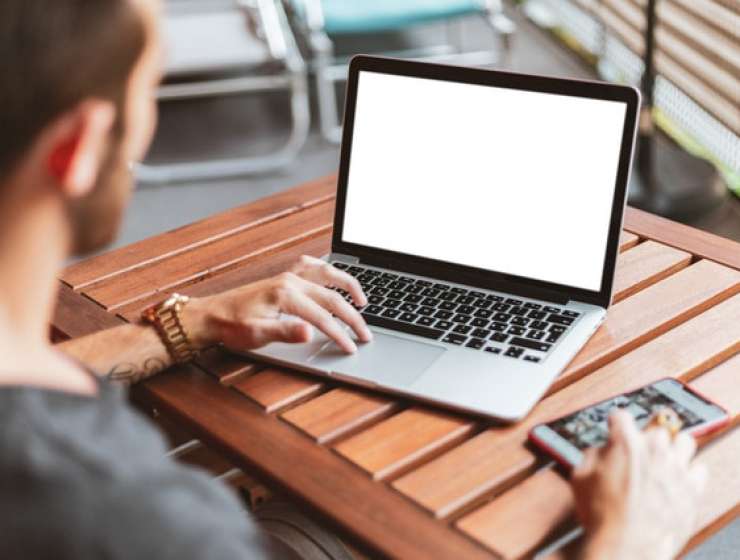 The most recent accolade garnered by the 78-year-old Israeli innovator of data compression was the Information and Communication Technologies Award of the BBVA Foundation – with a cash prize of 400,000 euros, or more than half a million dollars.

Thanks to his adolescent inquisitiveness, the future electrical engineer almost didn’t make it to 18, let alone 78. He tells ISRAEL21c that as a young teen he was fascinated with his Russian-born father’s book on Guglielmo Marconi, inventor of the wireless transmitter.

“I didn’t know a word of Russian, but using a dictionary, I translated the story about Marconi word for word and I was naive enough to think I could build my own transmitter,” he says. “When my parents left the house one day, I plugged it in and I got quite a shock.”

Story Continues
israel21c.org
What Do You Think Of That Genius?