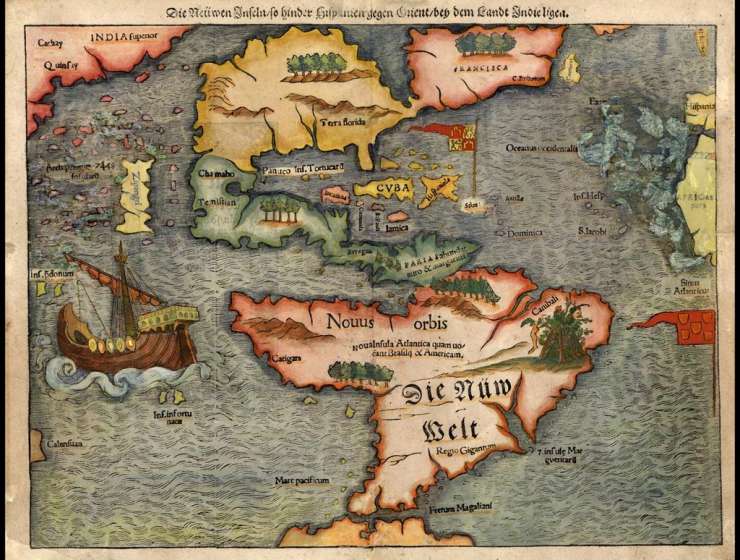 Ferdinand Magellan said he would finish the battle himself. After all, it was he who had ignored the warnings of his allied Philippine ruler, turned down the help of 1,000 neighboring natives and brought 60 of his crew members to face the islanders of Mactan with little preparation. After this retreat order, only a few of Magellan's crew members kept fighting by his side; the rest of them fled as the ever-boastful captain fell victim to the spears of Mactan's angry inhabitants.

This dramatic death fits Magellan's remarkable life—a life in which he traveled thousands of miles by boat and sailed seas previously unknown to Europeans. But something happened to Magellan on his trip around the world. His behavior shifted dramatically from the beginning to the end of the quest, according to a journal kept by Antonio Pigafetta, an Italian navigator whom Magellan hired to keep detailed documents of the voyage.

"When preparing, [Magellan] was apparently able to attract a lot of people to him and was very loyal to his Portuguese buddies," says historian Helen Nadar of the University of Arizona. "During the voyage, he became very different. He started treating his officers in a cruel way. He was very angry because some of the people mutinied."