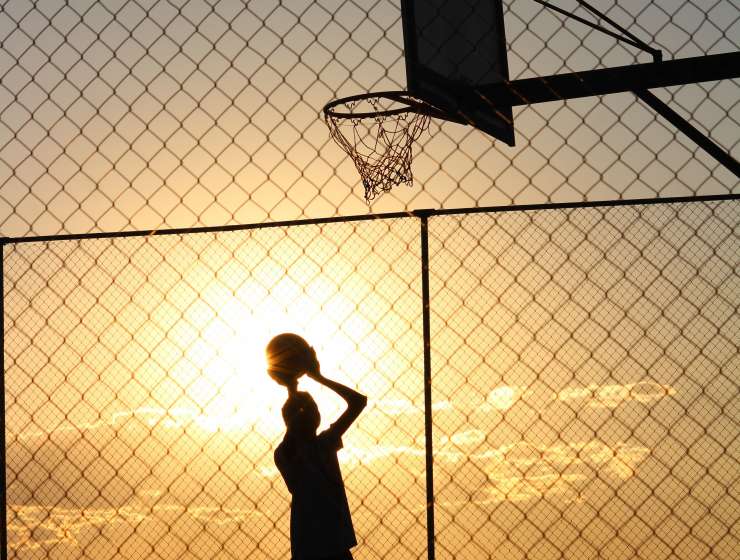 Michael Jordan is widely considered to be the greatest basketball player of all time. In fact, he's arguably one of the greatest athletes of all time. He was a four-time gold medalist with USA Basketball, including winning two Olympic golds, and was twice named the USA Basketball Male Athlete of the Year. For more than a decade, he was the face of the NBA.

And then he made the decision: a career change. How could a man, at the pinnacle of his success, walk away from success? Not only did he walk away, but he did the unthinkable. He risked his athletic prowess by trying to play baseball, a sport he hadn't played since he was a teen, knowing that millions of people would be watching his every swing, his every throw, and his every pop fly.

Was it ego? Was it boredom? No. It was psychological. It was the mindset he had since he was in high school; a mindset that was burned in his soul after being cut from his basketball team.

Story Continues
usab.com
What Do You Think Of That Genius?