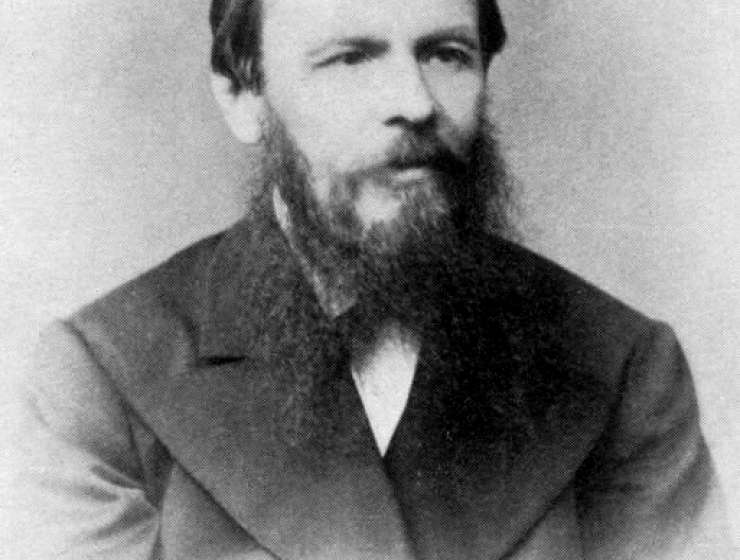 Fyodor Mikhailovich Dostoevsky (1821–1881) is one of the greatest writers of Russian literature in the 19th century. His psychological penetration into the human soul and his dealing with moral and philosophical questions had a profound influence on the literature of the 20th century. Dostoevsky's literary work has strong autobiographical elements. He therefore presented interacting characters with contrasting views about freedom of choice, religion, socialism, atheism, good and evil. Some of his characters suffered – like the author himself – from epilepsy.

However, despite the fact that famous people suffered from epilepsy (only to name Alexander the Great, the Roman emperor Cesar, Gustave Flaubert, or Lord Byron), and that important past and contemporary authors such as William Shakespeare, Charles Dickens, or Edgar Allen Poe described epileptic seizures in their works, this common and inconsistent neurological disorder kept a shadowy existence and a mystery for non-affected people. Accordingly, Maxim Gorky described Dostoevsky retrospectively as “our evil genius” (1913),1 and Nikolay Nekrasov, another Russian poet, stated in 1859 “Dostoevsky is finished.