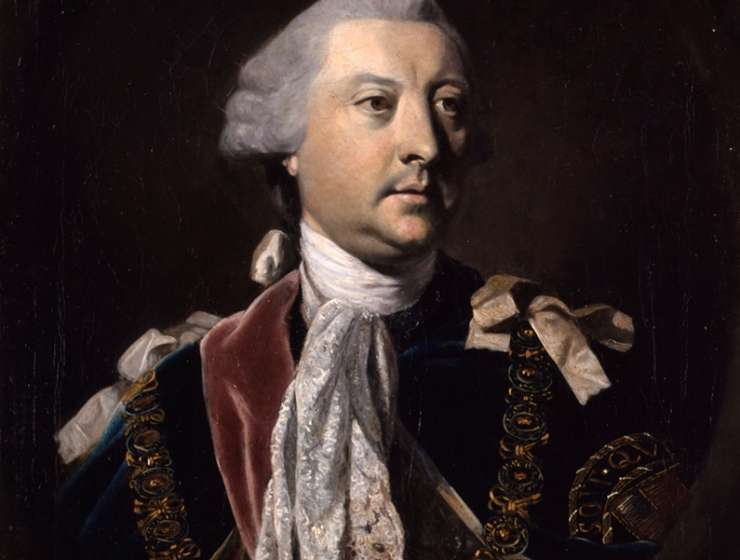 Reynolds is one of the stand-out figures in the history of British art. Primarily known for his portraits, he preserved the identities of England’s most important figures, founded the Royal Academy of Arts, and influenced painters for years to come. The following ten facts tell you all you need to know about his biography, body of work, and legacy.

Born into an affluent family in Plymouth, England, Joshua Reynolds was brought up in a rich intellectual environment. The men on his father’s side had historically been educated at either Oxford or Cambridge University, before continuing with careers in the church or academia. It is even said that one of his ancestors, Dr John Reynolds, had suggested to King James I the need for a new translation of the Bible.