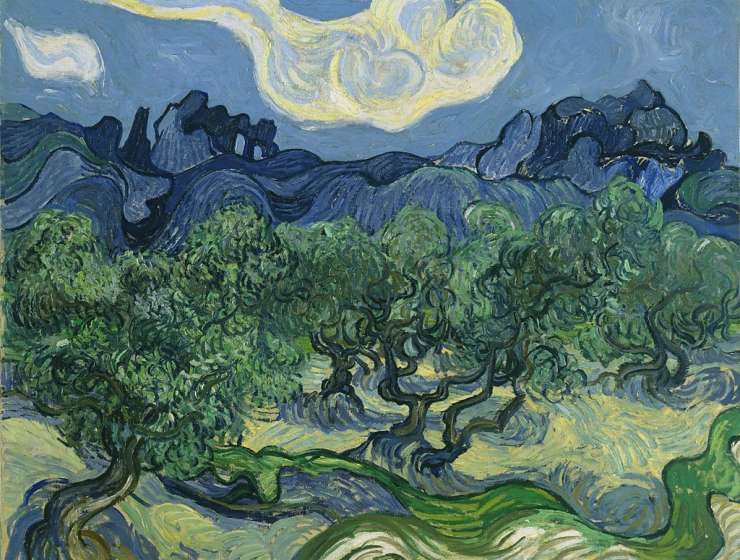 Vincent van Gogh’s final painting, Tree Roots, is a jumble of color and shapes: Knotted blue roots protrude from an abstract, sloping hillside, and bright green leaves seem to wave in the breeze.

As Andries Bonger, brother-in-law of Vincent’s brother Theo, later wrote, “The morning before [van Gogh’s] death, he had painted a sous-bois (forest scene) full of sun and life.”

Historians know that the troubled Dutch artist worked on the canvas on July 27, 1890—the same day he returned to his hotel in Auvers-sur-Oise, France, with a gunshot wound to the stomach. Two days later, van Gogh died, leaving Tree Roots unfinished.