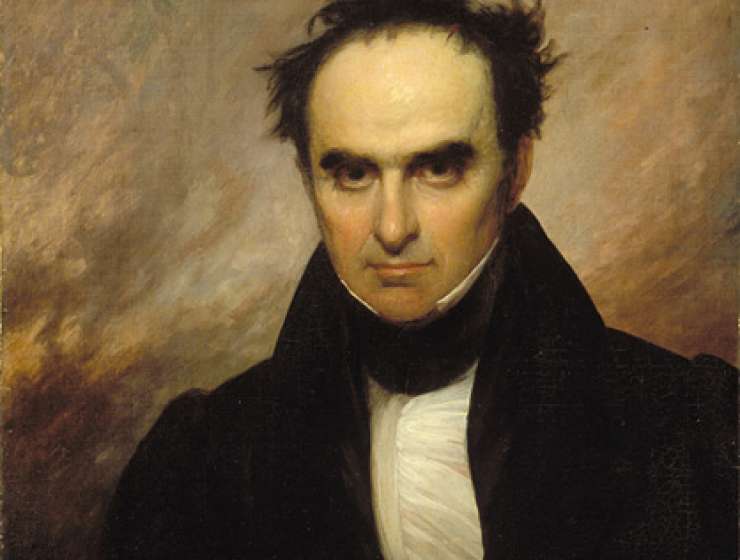 Daniel Webster was one of the seminal figures of nineteenth century America as an orator and politician. Perhaps less known is Webster’s influence on the Supreme Court, and especially the Marshall Court.

Born on January 18, 1782 in New Hampshire, Webster was an attorney before joining Congress in 1813. During his nearly 30 years in government, Webster served as Secretary of State three times, twice in the Senate and twice in the House. Today, he’s best remembered as the greatest public speaker of his time, a founder of the Whig Party, and for his controversial role in the 1850 compromise that led to fugitive slave laws – and the Whig Party’s death.

But through his public career, Webster practiced the law and argued cases in front of the Supreme Court and other courts up to his death in 1852. In fact, he argued more than 200 cases in front of the Justices and was involved in several landmark cases that solidified the power of the federal government.

Story Continues
constitutioncenter.org
What Do You Think Of That Genius?