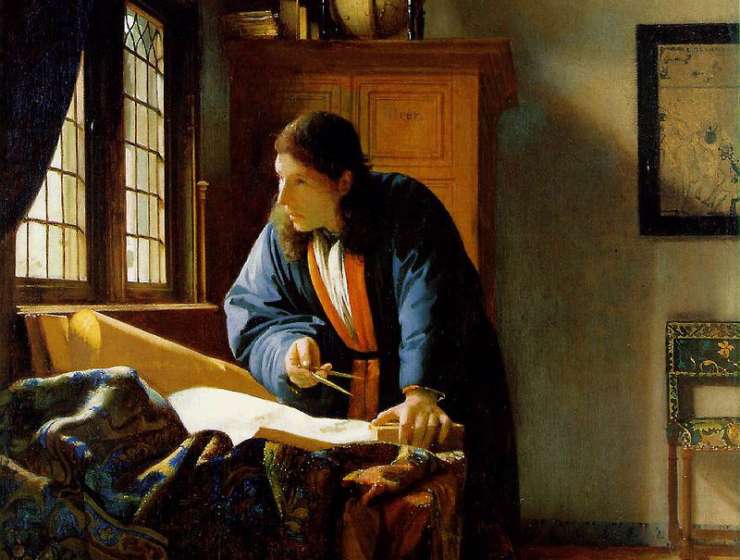 Leeuwenhoek is universally acknowledged as the father of microbiology. He discovered both protists and bacteria [1]. More than being the first to see this unimagined world of ‘animalcules', he was the first even to think of looking—certainly, the first with the power to see. Using his own deceptively simple, single-lensed microscopes, he did not merely observe, but conducted ingenious experiments, exploring and manipulating his microscopic universe with a curiosity that belied his lack of a map or bearings.

Leeuwenhoek was a pioneer, a scientist of the highest calibre, yet his reputation suffered at the hands of those who envied his fame or scorned his unschooled origins, as well as through his own mistrustful secrecy of his methods, which opened a world that others could not comprehend. The verification of this new world by the natural philosophers of the nascent Royal Society laid out the ground rules that still delineate science today, but the freshness and wonder, the sheer thrill of Leeuwenhoek's discoveries, transmit directly down the centuries to biologists today. Microbiologists and phylogeneticists continue to argue about the nature of Leeuwenhoek's little animals, if in more elaborate terms. Only now are we beginning to find answers—and surprisingly uncertain answers—to the questions that drove Leeuwenhoek: where did this multitude of tiny ‘animals' come from, why such variety in size and behaviour; how to distinguish and classify them?