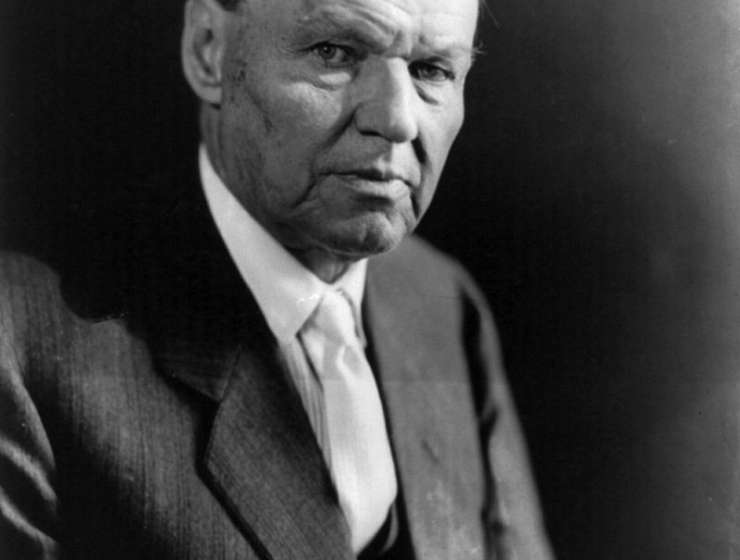 When Clarence Darrow came to Dayton, Tennessee, in 1925 to help defend John Scopes in the famous “Monkey Trial,” he was greeted by religious signs, a religious town, religious prosecutors, and a religious judge. Darrow lost the case. In 1927, Scopes' conviction was overturned, but his trial in Dayton became legendary.

When Darrow and his family returned to Dayton in 1928, their visit made few headlines. Unlike what happened three years earlier, there were no shouting protesters, street-corner evangelists, or crowds of gawkers in the streets. Instead, Darrow was warmly received by several of his friends, who honored him at a dinner at the Aqua Hotel. After that visit, Darrow never again returned to Dayton—until now.

In ensuing years, the spectacle of the Scopes Trial faded from the public's conscience. Despite revivals of interest produced by Inherit the Wind and flare-ups of the evolution-creationism controversy, many of Dayton's residents tired of hearing about the famous trial; as Rhea County Historian Pat Guffey told me, “Although much has been written about the Scopes Trial, many natives of Dayton, Tennessee—myself included—are weary of reading the same stories, and seeing the same images, associated with the trial.”

Story Continues
online.ucpress.edu
What Do You Think Of That Genius?