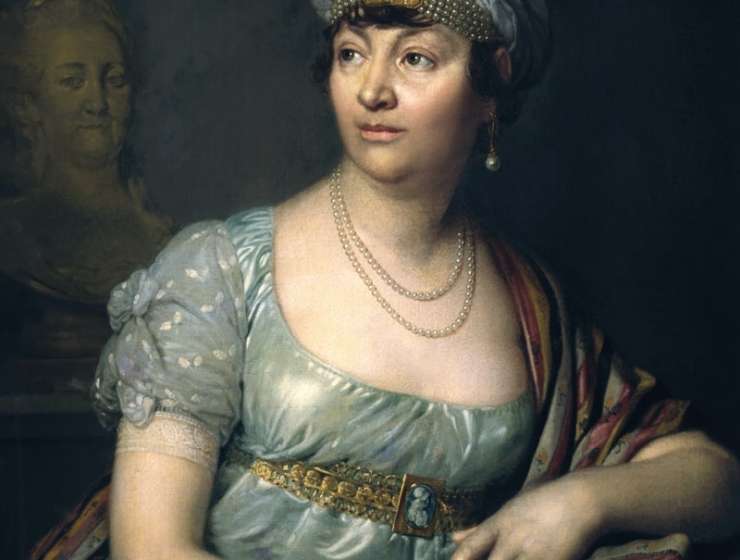 Germaine de Staël (1766-1817) was a progressive, liberal intellectual, a writer, philosopher, political campaigner – and a thorn in Napoleon Bonaparte’s side.

She believed in equality, limiting government powers, and in the healing properties of nature, and love. She was a witty conversationalist and stylish dresser, outraging sartorial conventions.

She was cosmopolitan, independent and strong. She wrote plays, novels, essays, travelogues, and political theory. Her ideas laid the foundations of Romanticism and female emancipation.

Story Continues
connexionfrance.com
What Do You Think Of That Genius?