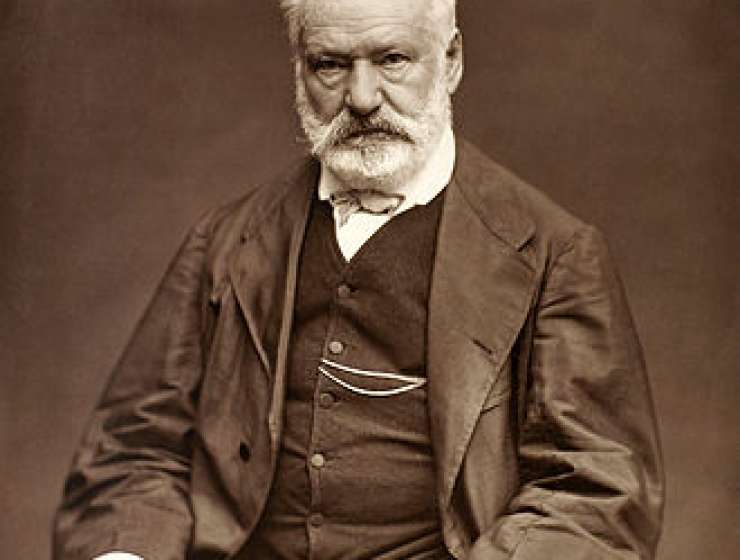 TO UNDERSTAND the significance of Victor Hugo, one must begin at the end, with his death on May 22, 1885. His funeral attracted more than two million people, one of the largest mass mobilizations ever seen in Paris and more than the city’s total population at the time.

The French government was well aware that Hugo’s funeral would attract masses of people and feared an uprising. Only a few years earlier, half a million people had shown up to pay respects to him on his seventy-ninth birthday. In an attempt to capitalize on his death, the government co-opted the service, preparing a massive tribute to the writer despite his expressed wish for a simple funeral. The only request the government honored was that he be buried in a pauper’s casket. Despite all the pomp and circumstance, it was truly a festival of the oppressed, as workers, the poor, and the exploited arrived en masse to celebrate the life and work of a man who had given voice to the voiceless.

Graham Robb, the author of one of the best biographies of Hugo, describes the scene as a “fairground” where “drunken bodies littered the Champs-Élysées. Wine-shops stayed open, and as the night of the wake wore on, the singing became merrier and politically suspect.”1 Brothels closed as prostitutes dressed in mourning to pay their respects. “Behind the bushes in the Avenue Victor Hugo,” writes Robb, using first-hand accounts, “‘abominable outrages’ were taking place ‘which the police [were] impotent to repress.’”2

Story Continues
isreview.org
What Do You Think Of That Genius?