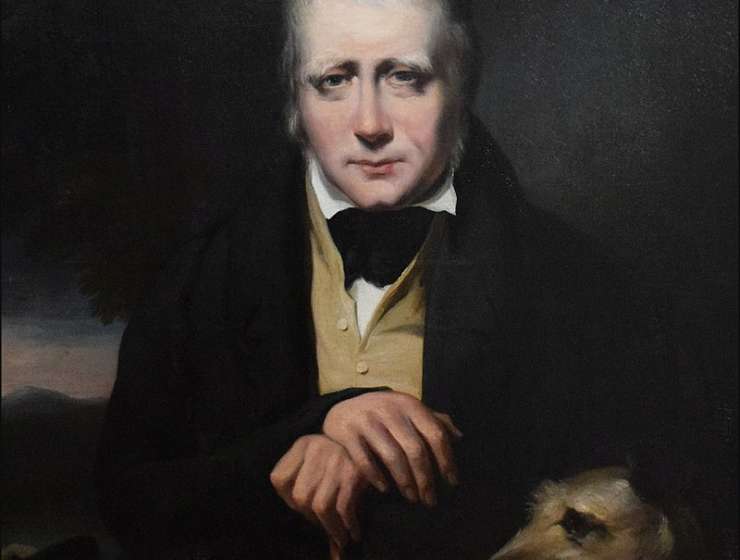 1
158
0
Walter Scott at 250: so much more than a great historical novelist
literature

Wander through Edinburgh and you will find glimpses of Scotland’s most famous novelist, Walter Scott, everywhere: pubs named after characters or places in his books, his walking cane and slippers in The Writers’ Museum, and snippets of his work adorning the walkways of Waverley train station – named after his first and most famous novel. And just outside, towering over Princes Street Gardens, his statue stands beneath an elaborate monument affectionately dubbed the “Gothic Rocket”.

Built in 1840, eight years after his death at the age of 61, the Scott Monument captures the immense regard in which Scotland held this international bestselling writer and son of Edinburgh. Scott’s adventurous historical stories, set against a dramatic backdrop of brooding mountains, dark lochs and lush glens, brought a vision of Scotland to the world that captured the popular imagination. The gripping tale of the Scottish outlaw Rob Roy has never been out of print since it was published in 1817.

As his friendly rival Jane Austen once quipped, Scott had two careers in literature. He quickly became Europe’s most famous poet in 1805 with the immediate success of his first narrative poem, The Lay of the Last Minstrel, the tale of two lovers on opposite sides of a clad feud.