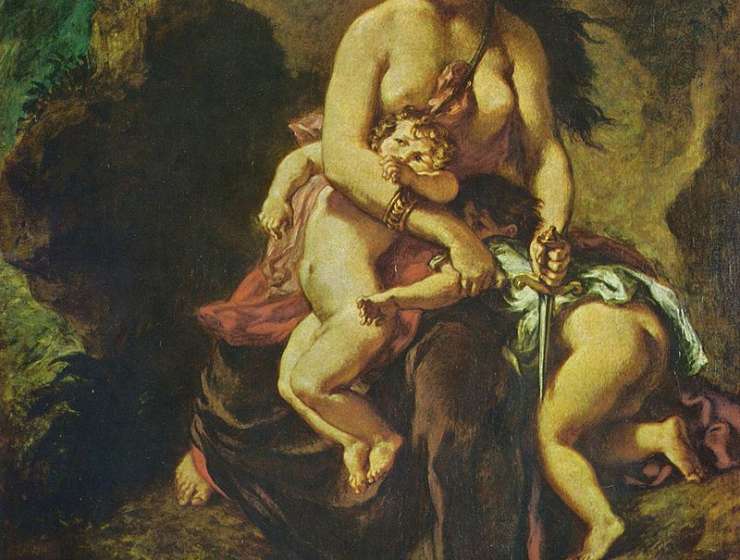 1
231
0
Guide to the classics: Euripides’ Medea and her terrible revenge against the patriarchy
literature

The Athenian poet Euripides was the last of the three great Greek tragedians (after Aeschylus and Sophocles) and also the least successful.

Greek tragedies were performed competitively at religious festivals in Athens in honour of the god Dionysus. While 18 of his 90-odd plays have survived, Euripides claimed only four festival victories. One prize was awarded posthumously, indicating that at the Dionysia, as with the Oscars, death could be a handy avenue to success.

It’s not difficult to see how Euripides estranged the festival judges. Unlike the intricate plotting of Sophocles, exemplified by the intriguing whodunit devices employed in Oedipus The King, Euripides’ interest lay in the psychological motivations of his characters. Some scholars accordingly describe his plays as more modern than his contemporaries.