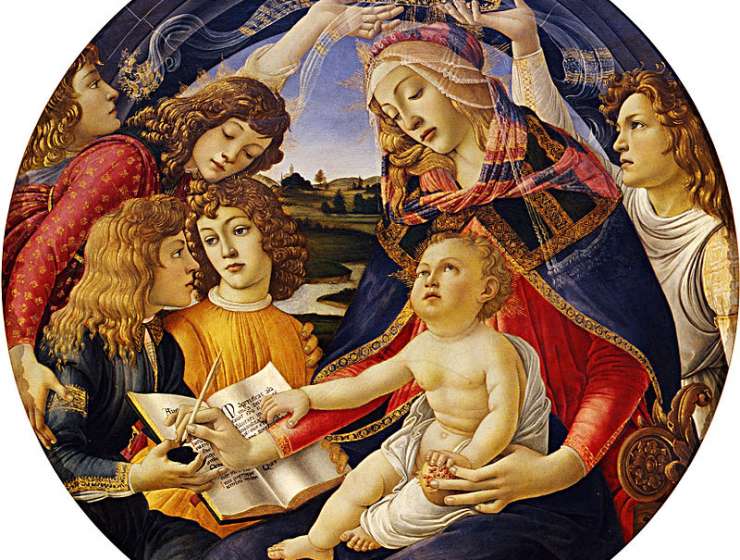 Sandro Botticelli is best known for his masterpieces The Birth of Venus and Primavera, but during his prolific career, Botticelli also painted several portraits of contemporary Renaissance Florentines — including Portrait of a Young Woman, currently held in Florence’s Pitti Palace.

Portraits of early modern women are especially important art historical survivals, because less information is known about women’s lives in this period. Although the figure in Botticelli’s Portrait of a Young Woman lacks flashing jewels and eye-catching brocades (as featured in this portrait by Pollaiuolo), likenesses such as this one elucidate upper-class women’s daily lived experience. While Botticelli’s Portrait of a Young Woman may strike modern viewers as simple, the picture showcases early modern Florentine gender roles through its depiction of dress.