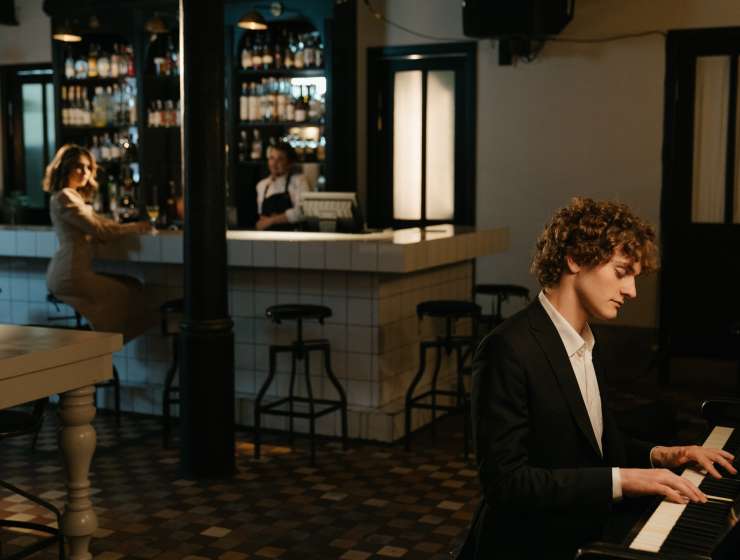 EVGENY KISSIN has written an autobiography. He has also married a childhood friend and is about to release his first recording for a decade. A European tour will fill the coming months. “I want people to know who I am,” he told a BBC interviewer last month. That remark was about reciting his own poetry in Yiddish, but it implied something more general: the image of the wild-haired, baby-faced Wunderkind who had to be defended from hordes of female fans no longer applies. Mr Kissin is now an imposing 45-year-old who needs no help in fighting his professional corner, or in publicly championing the Israeli state whose citizenship he recently accepted, in addition to the British one he got thanks to a family connection in 2002.

Born to a Russian-Jewish family in Moscow (his father was an aerospace engineer and his mother a piano teacher), Mr Kissin was a sickly child whose phenomenal musical gift was obvious from the start: aged 11 months, he suddenly sang the theme from the Bach fugue that his elder sister was studying. At two he was reproducing all the music he heard around him on the piano under which he had to sleep as the family flat was so small.

Story Continues
economist.com
What Do You Think Of That Genius?