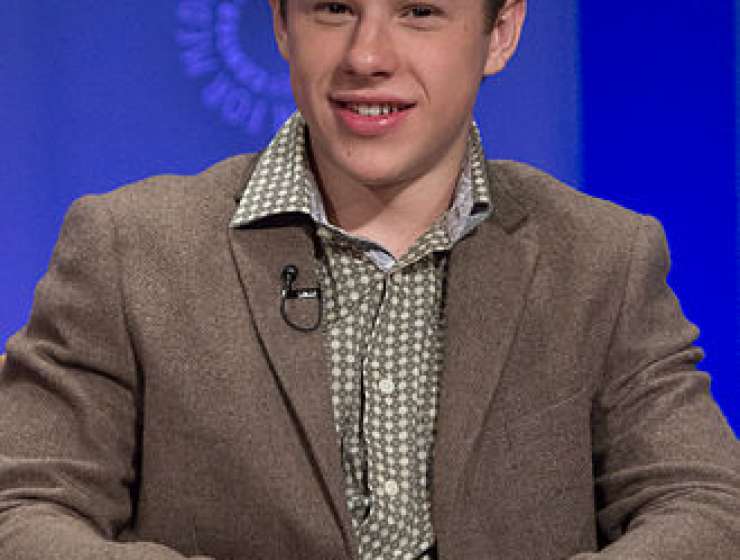 1
139
0
Nolan Gould Talks About Life After “Modern Family,” Using His Voice To Support The BLM Movement And More
Art

Everybody knows the little boy Luke Dunphy from hit-series “Modern Family.” For eleven years the series has filled our days with great humor and heart-warming family stories. In short, it’s the kind of show that will surely be on many people’s watchlist long after it has ended. And it’s time for us to know the man behind Luke: Nolan Gould. Acting is something that comes naturally to him. In fact, he has been acting since he was five years old. That is five years before his breakout role on “Modern Family.” Interestingly, Gould started performing at such a young age that he didn’t even know what stage fright is.

Saying goodbye to something that has been part his daily life for more than a decade was surely sentimental and bittersweet. But Gould sees it as an opportunity for him to take on other roles and other challenges since he has the time to do it. But then the pandemic hit and the world ground to halt. It would take more than a global health crisis, however, to bring Nolan Gould down, and he has shifted his focus to be present in the moment. He actively supports the Black Lives Matter movement and uses his own platform to educate. Certainly, he has quite a few tales to tell us.

Story Continues
daman.co.id
What Do You Think Of That Genius?