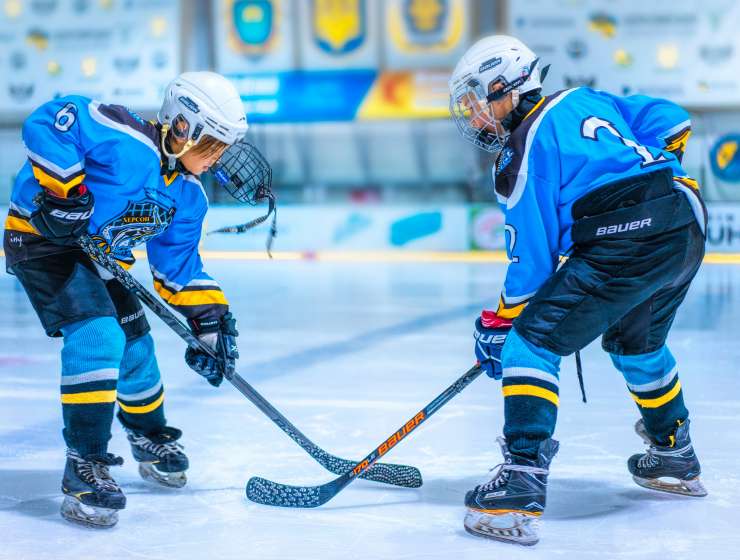 Awestruck pundits used to say he played with eyes in the back of his head. Wayne Gretzky simply shrugged off the hyperbole and said he followed instinct by anticipating where the puck was going and foreshadowing where the play might take him.

In other words, athleticism and intelligence were the secrets that carried “The Great One” to unparalleled heights.

From a prepubescent age, as early as age 9, Gretzky was nicknamed the next hockey messiah as he made his ascent toward a professional career in the National Hockey League. It was one in which he targeted idol Gordie Howe’s longtime records.

Story Continues
bleacherreport.com
What Do You Think Of That Genius?