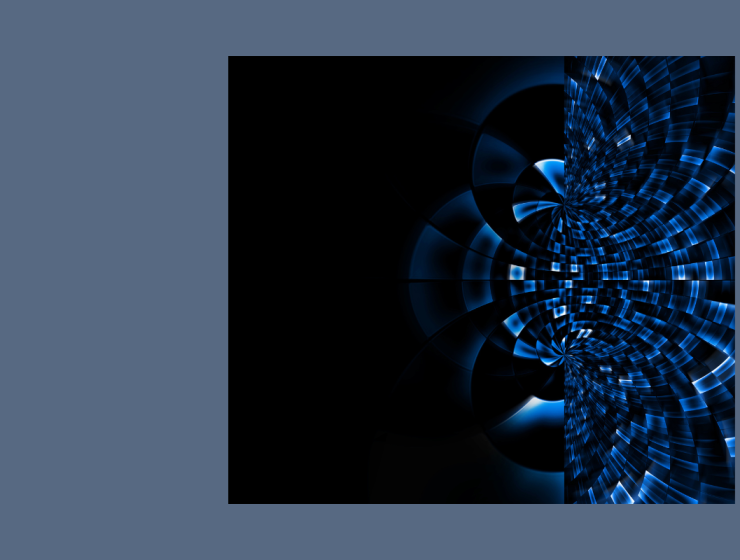 1
45
0
From Prodigy to Entrepreneur: The Childhood of Walter O'Brien
Child ProdigyTechnology

Growing up in Ireland, Walter O'Brien was always an exceptional student. He was a self-proclaimed computer prodigy, building his first computer at the age of nine and hacking into NASA's computer systems by age thirteen. O'Brien's natural talent and curiosity for technology led him to pursue a degree in Computer Science at Sussex University in England.

Walter O'Brien was born in Ireland in 1975, the youngest of four siblings. He showed an early aptitude for technology and computers, and began programming at the age of eight. O'Brien's parents encouraged his interests and provided him with access to the latest technology and resources. By the time he was in high school, O'Brien had already built his own computer and was creating software programs for local businesses.

Despite his exceptional intelligence, O'Brien struggled with traditional education and often found himself at odds with his teachers. He was diagnosed with dyslexia and ADHD, and struggled to keep up with the pace of traditional classroom learning. However, his parents recognized his unique abilities and supported him in finding alternative educational paths that suited his needs.

O'Brien's exceptional intelligence and curiosity led him to pursue higher education, and he enrolled in the University of Sussex in the UK. He excelled in his studies, completing his degree in computer science in just two years. After graduation, O'Brien returned to Ireland and began working in the technology industry, where he quickly made a name for himself as a talented software engineer and entrepreneur.

Throughout his childhood and young adult years, O'Brien's intelligence and determination helped him overcome numerous challenges and achieve great success in the tech industry. Today, he is recognized as a leading authority in the field of artificial intelligence and is widely respected for his innovative ideas and contributions to the field.

But O'Brien's genius didn't stop at computer programming. He also excelled in math, physics, and engineering, earning a triple first class honors degree in just three years. His exceptional intellect caught the attention of various tech companies, and at the young age of twenty-one, O'Brien co-founded his own tech firm, Scorpion Computer Services.

O'Brien's company quickly gained a reputation for solving complex technical problems for clients in various industries. From developing custom software solutions to creating sophisticated security systems, O'Brien and his team quickly made a name for themselves as the go-to experts for solving tough tech challenges.

But O'Brien didn't stop there. In addition to running a successful tech company, he also found time to engage in philanthropic efforts. He founded the Walter O'Brien Scholarship Fund, which provides financial assistance to talented students in underprivileged communities to help them pursue careers in technology and engineering.

O'Brien's journey from child prodigy to tech entrepreneur is truly inspiring. His genius, drive, and dedication have not only helped him achieve great success, but have also helped to shape the tech industry and give back to his community.