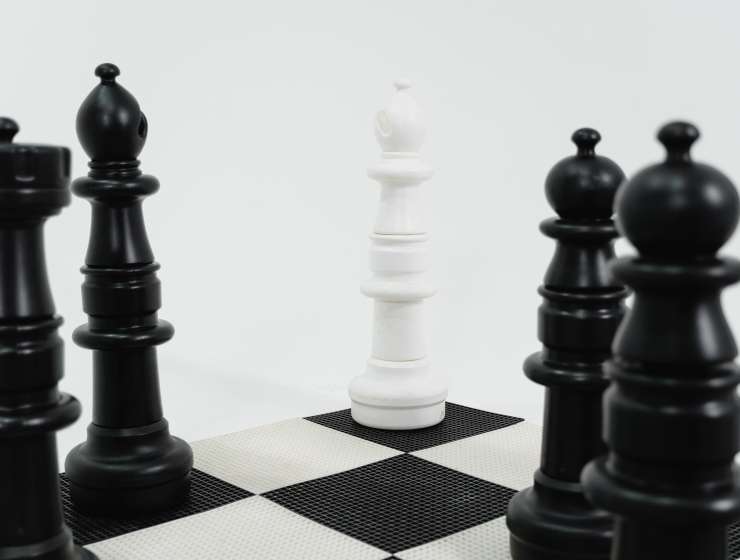 Replete with tradition, the Hastings congress was held for the 92nd time this week. It has been staged every year bar war years since 1920, at a historic venue where 10 world champions have played. The event’s peak years are long past but it has gained a new lease of life as the backing of Tradewise Insurance has augmented funds from its loyal borough council. Hastings 2016-17, which ended on Thursday, produced an exceptional individual result.

Hastings has always been a proving ground for young talent and this year it was Ramesh Praggnanandhaa, at 11 the youngest ever international master, who claimed attention. His games were featured daily on the congress website, which was transformed and upgraded from previous years, and it made online viewing a pleasure.

The Indian prodigy occasionally rode his luck at Hastings, but he remained unbeaten, recovered strongly to win from a dubious position in the final round, scored 6½/9 and finished with joint second prize, just half a point behind his countryman Deep Sengupta. It was his best performance yet and showed clear grandmaster potential.