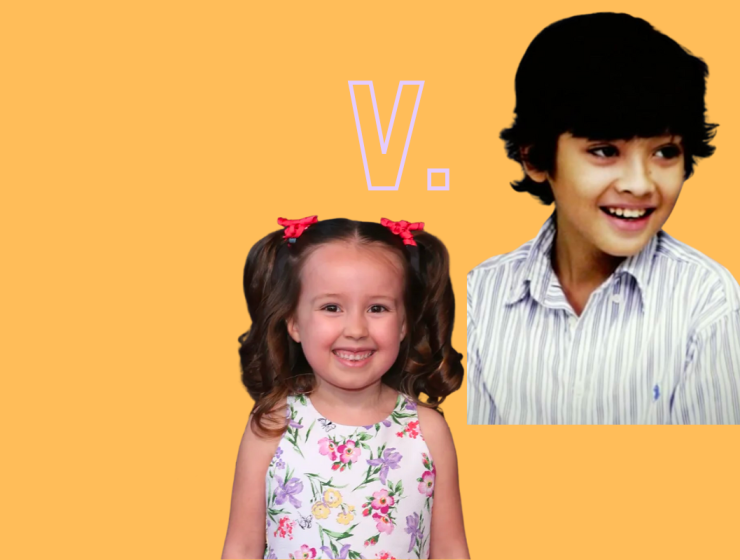 Child prodigies are rare and remarkable individuals who display exceptional intellectual and artistic abilities at a young age. Ainan Celeste Cawley and Brielle Milla are two such prodigies, both of whom have made a significant impact in their respective fields of science and art. But how do these two young geniuses compare, and what sets them apart?

One of the most obvious differences between Ainan and Brielle is their age. Ainan, who was born in Singapore in 1999, is currently 21 years old, while Brielle, born in California in 2012, is currently just 10 years old. Despite their age difference, both prodigies have already accomplished a great deal in their respective fields.

Ainan is a talented mathematician and scientist, and he has made significant contributions to the field of chemistry. He became the youngest person to pass the chemistry portion of the Cambridge GCE A-Levels exams at the age of seven, and he is currently working on his PhD in chemistry. In addition to his scientific pursuits, Ainan is also a talented musician and artist, and his compositions and artwork have been widely praised.

Brielle, on the other hand, is known for her exceptional abilities in chemistry and science. She gained fame at the age of three when she appeared on The Ellen DeGeneres Show and successfully recited the entire periodic table. Brielle has since become a popular YouTuber and science educator, sharing her knowledge and passion for chemistry with her followers.

While both Ainan and Brielle are incredibly intelligent and talented, they also have some distinct differences. Ainan is known for his exceptional intelligence and dedication to his studies, while Brielle is known for her ability to communicate complex scientific concepts in an engaging and accessible way. Ainan has also had the opportunity to travel and experience different cultures, which has given him a unique perspective on the world, while Brielle has focused more on her scientific pursuits and sharing her knowledge with others.

Another interesting aspect to consider when comparing Ainan and Brielle is the support and encouragement they have received from their families and communities. Ainan's parents, both of whom are highly educated and successful individuals, have been supportive of his intellectual pursuits from a young age, and they have encouraged him to explore his interests and talents. Brielle's family has also played a key role in her success, with her mother uploading a viral video of her reciting the periodic table that led to her appearance on The Ellen DeGeneres Show.

One of the challenges that child prodigies like Ainan and Brielle may face is finding opportunities to continue developing their skills and interests. For Ainan, this has meant pursuing advanced studies and research in chemistry, and for Brielle, it has meant using her YouTube channel to share her knowledge of chemistry with others. Both prodigies have also had to balance their intellectual pursuits with their personal lives and the demands of growing up.

Despite the challenges they may face, Ainan and Brielle have proven to be exceptional individuals with a passion for learning and a desire to make a positive impact on the world. They are sure to continue making significant contributions in their respective fields for many years to come.