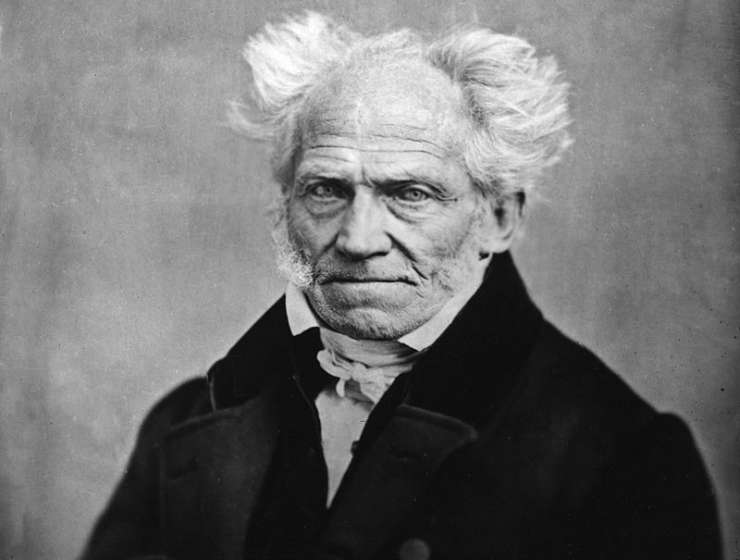 This essay discusses the thought of Arthur Schopenhauer about the origin of life and the evolution of species. These are key topics in current scientific life with relevant implications for almost every field of theoretical and practical knowledge. As an illustration, The Origin of Species by Means of Natural Selection by Charles Darwin, published in 1859 (Darwin, 1998), is considered to be the most influential book ever written in the West (Ferraiulo, 2017). However, the field of evolution is undergoing a revision that could be considered a new synthesis, such as that carried out in the first half of the 20th century (Varela, Thompson, & Rosch, 2016).

As for Schopenhauer, there is a renewed interest in his work, as exemplified by the recent launching of two academic journals devoted to his work: one in Brazil (Revista Voluntas: estudos sobre Schopenhauer, ISSN: 2179-3786) and another one in Spain (Schopenhaueriana: Revista de estudios sobre Schopenhauer en español, ISSN, 2530-1306). Schopenhauer addressed the origin of species in his main work The World as Will and Representation (Idea) that was published in 1818 (Schopenhauer, 2010). We strongly believe that his reflections on the issue are relevant for the new synthesis in gestation. Lovejoy (1911) exhaustively described the development of evolutionary analysis throughout Schopenhauer’s intellectual work. Recent articles posit that the philosopher anticipated Darwin’s scientific contributions (Giaculli, 2017; Klauss, 2009; Schiano, 2012; Young, 2005).